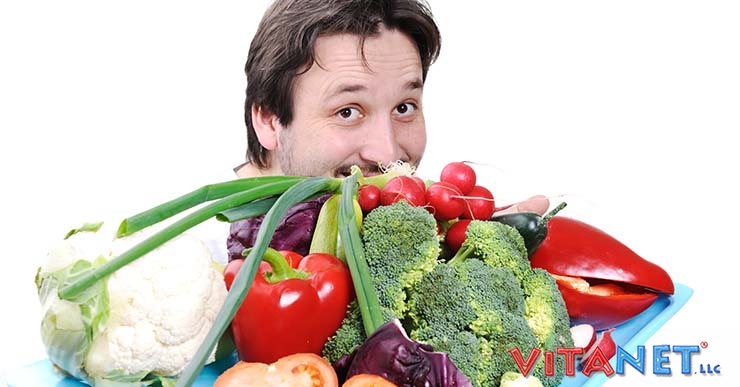 The 3 worst artificial sweeteners (and 4 of the best)

Artificial sweeteners like Equal, Sweet ‘N’ Low, Nutrasweet, Splenda, saccharin, xylitol and their ilk can actually be even worse for your health than “ordinary” sugar. These sweeteners are found in everything from processed food and drink to candy, toothpaste, mouthwash, gum and a variety of other products. Dr. Axe, a renowned expert on these sweeteners, notes that, for example, as per tame is an excitotoxin that attacks brain cells, while sucralose is an indigestible compound that can damage your red blood cells, kidneys and other body systems. Avoid these dangerous artificial sweeteners and stick with safer ones like honey, sugar alcohols and stevia.

“You have to be cautious when choosing an alternative, though, because some may actually be worse for you than the real thing, including some sweeteners that are widely regarded as “healthy” but in reality are anything but.”