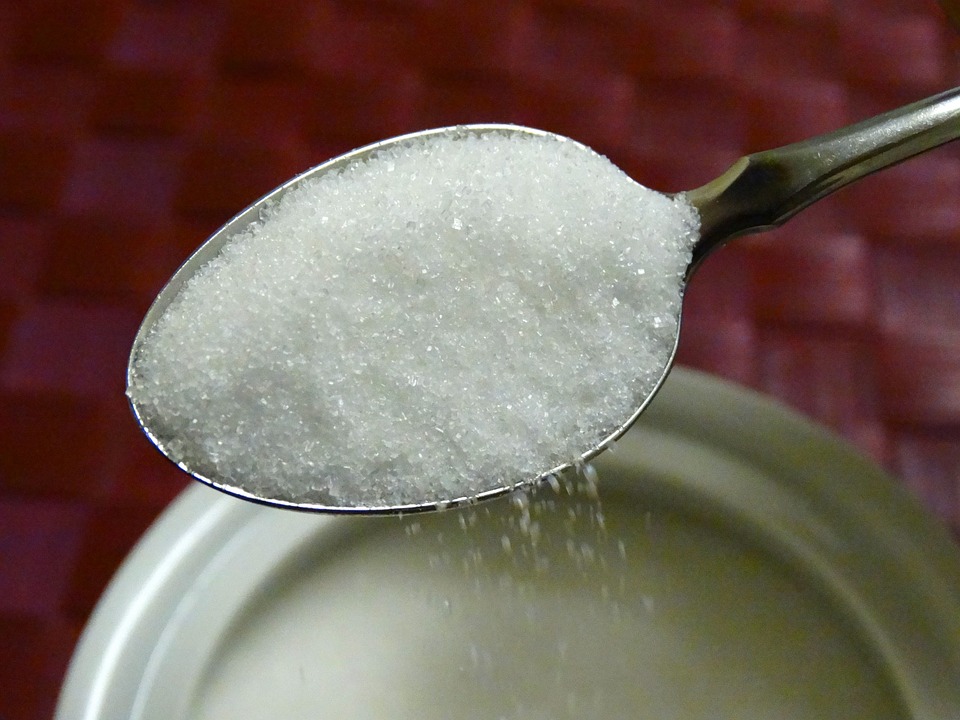 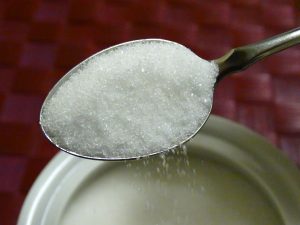 According to research reports from the Ramazzini Institute, these sweeteners can cause cancer, especially leukemia. Another report, conducted by National Library of Medicine, says both the first generation sweeteners such as aspartame, cyclamate, and saccharin as well as the new generation sweeteners such as the sucralose, acesulfame-K, neotame, and alitame, can be harmful to the humans. First time in 2012, the findings were presented at a London conference. It encouraged The Center for Science in Public Interest to relegate Splenda from the safe category. 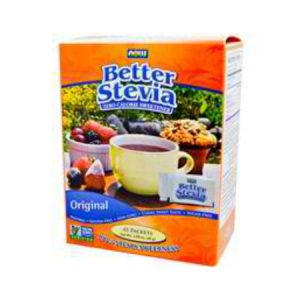