Home » Features » Is Your Popcorn NON-GMO? 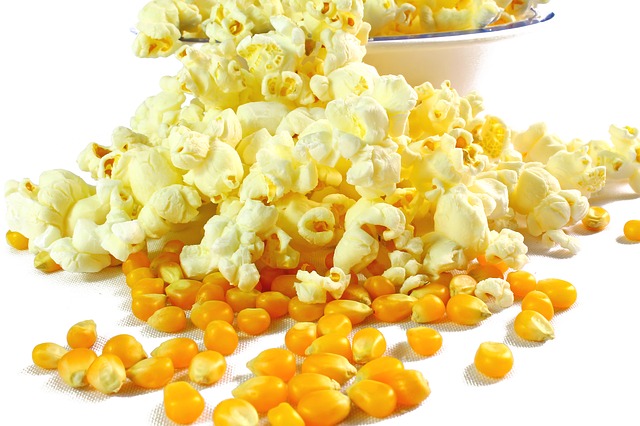 Have you ever asked yourself why popcorn is the default snack people choose while watching movies? Let’s just say that popcorn is a delicacy that can be eaten anywhere and by anyone but has strings attached with the movies because a culture grew. The food became popular at carnivals and fairs in the mid-1800s. By 1885, a steam powered popcorn maker had already been invented to accelerate production. A culture had begun taking shape although it was not so welcomed by movie theaters; owners and operators saw the grub as a lowlife snack and did not want their business being associated with it. 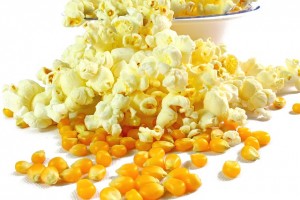 During the great depression, movies became very popular primarily because people were looking for cheap entertainment to help them get through the financial difficulties of the then bad times. Guess what this new found traffic of movie goers chose to carry into the theater rooms? Thus, that was how popcorn became associated with watching movies. The same movie theaters which were opposed to people carrying it began selling the snack in their lobbies.

Today, people have moved the snack into their living rooms. Going to the movies is no longer fashionable unless you have side interests in the likes of a date. Demand for the snack is still high and unlike in the past where it was sold by vendors, today bigger business settings have ventured into the business. The result is better packaging and reinvented recipes to win more customers but do you really get to ask where the corn is coming from?

In recent years, corn has been a major target for GMO projects. The reasons for genetically modifying corn is to make it resistant to herbicides and to enable it produce its own insecticides. This translates to a lower cost of growing it but at the cost of the consumer’s health. Not to say that any grain which is genetically modified will affect you adversely but there is a very high risk and as the saying goes, you would rather protect than cure.

GMO corn is a reality and already in circulation. Majority of consumers have heard about it but they choose to be ignorant and will consume any corn without taking their time to investigate its source. Just know that it no longer exists exclusively in labs and project fields. If you are not careful, you could be buying it at your local food store or in processed food like in the case of popcorn.

What danger is there in consuming GMO corn?

The most common problem is allergies which could trigger a series of adverse symptoms. These include rashes, headaches nausea and fatigue. Note that if you were tested for diseases which trigger the same symptoms your results would come back negative. A medical practitioner might require you to stop eating your popcorn all together if they suspect that you have developed problems from consuming GMO corn.

How can you be sure that you are consuming non-GMO corn?

Check your popcorn to see if it is prepared using corn which is verified by the non-GMO project. Alternatively, your popcorn vendor should be capable of assuring you that they get the produce from certified organic corn farmers. 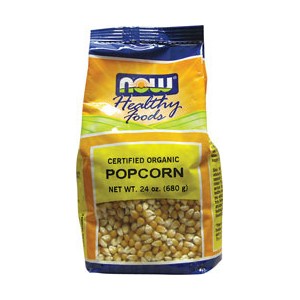