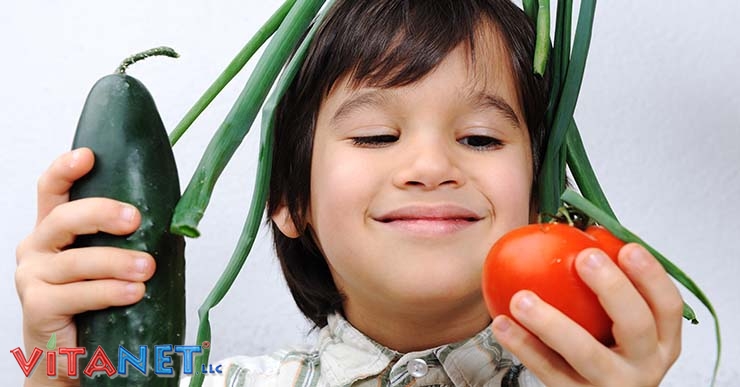 Historically, sage has been used as a healing agent and a ritual adjunct for centuries. What may prove surprising, even to those who use the herb for it’s health-promoting properties, is that sage was recently put under the scientific microscope for its purported ability to act as a natural preservative. The findings, which do suggest that sage is capable of just that, were published in CyTA – Journal of Food. To get the data, whereby the researchers were able to put forth this interesting analysis, the researchers required powdered sage leaf extract and fresh turkey breast. Turkey was the elected protein, because it oxidizes more quickly than chicken. The Polish scientists made meatballs of the turkey. They froze it for a designated period and ran tests at pre-planned intervals to check for bacterial growth and oxidation of the meat. What they found was that the degradation of the meat’s lipids, as revealed by various acid quantities, was lessened, while overall bacteria growth was significantly hindered. Terpenes, which are a component of sage are in fact known to have antibacterial affect. The taste test, moreover proved that the turkey subjected to the highest amount of sage powder was indeed the tastiest. It was decided that sage was a potentially useful natural preservative, potentially of value to the meat industry.

“They concluded with: “The results of this study indicated that the addition of sage extract to turkey meatballs was effective in controlling lipid oxidation and the microbial growth, during the refrigerated storage of pre-cooked turkey meatballs.””