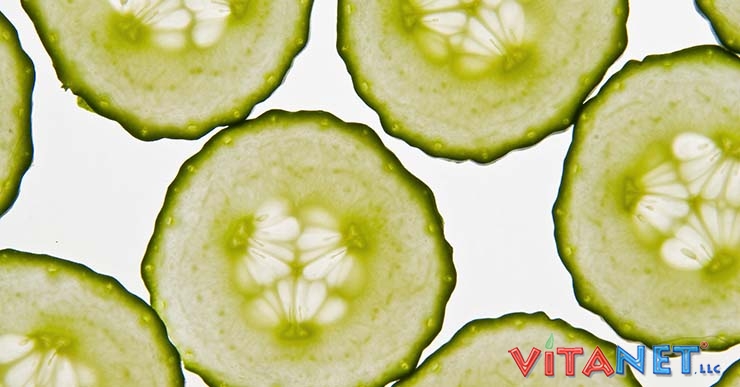 It’s pretty much inarguable that the rise of wireless mobile devices have had a positive impact on modern life. As long as you’re in a solid coverage area, it’s extremely difficult to get lost if you have a smart phone in your pocket. Previously mind-numbing tasks like waiting in line to renew your license have been made much more bearable with the advent of the MP3 player. And the fact that you can now access the most vast and comprehensive encyclopedia/translation guide/videogame library in the history of the world with a few precise taps is pretty cool.

However, there are also negative aspects to living in the information age. Being accessible by phone, email and text message at all times means that the work day doesn’t end when you clock out. A recent Australian survey showed that 60% of teenagers living in that country find it difficult to relax or sleep after accessing their social media accounts. Anyone who has ever swiped past photos of a party they weren’t invited to know is that social media has a tendency to stoke up anxiety. That’s why it’s important to spend a significant chunk of your day with your phone either off or on silent mode. Your body and mind will thank you for limiting your exposure to a nonstop stream of information.