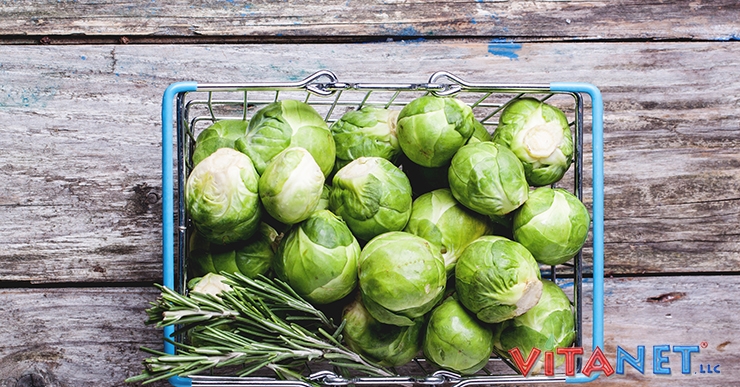 It’s become common knowledge that sitting for extended periods of time can have negative effects on our health. Multiple studies have found a link between excessive sitting times and the development of obesity, hypertension and high cholesterol. People that maintain a sedentary lifestyle are also 125% more likely to contract cardiovascular diseases such as angina, stroke and heart attack that those who are more active. However, a new study has found that by simply talking a short walk during a period in which you’ve been sitting for an extended period time can vastly improve you’re circulation.

The study examined the effect of a 10 minute walk had on a group of 11 men that had been told to sit in the same position without moving their legs for six hours. In addition to determining that all that sitting had the effect of reducing blood flow through the legs’ arterial passages, researchers discovered that a non-rigorous, 1,000 step walk had the effect of restoring blood blow to the levels it was at before the sitting began. As restricted blood flow plays a significant role in the development of cardiovascular disease, you want to take a walk around the block during your next lunch break at work or during a Netflix binge.

Read the full article here: Why You Should Take Short Strolls at Work