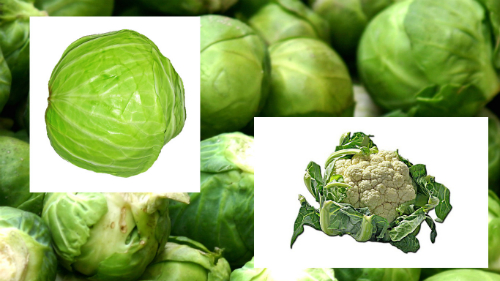 Relationship Between Iodine and Estrogen

To begin with, it is important to understand that three forms of estrogen exist and they include:

Estrone is contained in fat cells and it can convert into estradiol or estriol. On the other hand, estradiol is the strongest form of estrogen and it is responsible for most estrogenic signs that are known today. The main role of iodine in the metabolism of estrogen is that it helps in the maintenance of estrogen in favor of E3. Iodide is one of the most important components known today. It plays various roles in the body, one of them being the improvement of estrogen metabolism.

According to Dr. David Brownstein, it plays significant roles in balancing the levels of Estrogen in the body. He specifically identifies the roles that it plays in balancing the estriol forms. While elaborating the process of hormonal balance, David assets that ovaries contain the second largest concentration of iodine after the thyroid gland. The hormone affects the production of estrogen and in addition, they facilitate change in the estrogen receptors of the breasts. The author narrates that in case a person lacks sufficient amounts of iodide, the production of estrogen increases and this causes some changes in the estrogen receptors of the breast.

The contributions that iodide play in the metabolism of estrogen has attracted attention from different scholars. Low levels of iodine may cause higher estradiol levels in the ovaries and to reverse it, iodine needs to be introduced in the body. Higher estradiol levels are disastrous because they may lead to estrogen resistance.

Lack of iodine in the body is disastrous as it contributes to several complications, one of them being complications in the metabolism of estrogen. 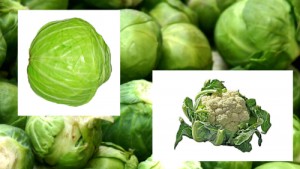 Sufficient levels of Estriol in the body is important. To achieve the required levels, intake of food products such as cabbage, broccoli, cauli flower and Brussels sprouts is recommended because they contain high amounts of Di-indone-methane. There are also several other food products that will aid in increasing the levels of estriol in the body and therefore, consulting nutritionists is recommended. The use of herbal estrogen may also be helpful in maintaining estrogen balance in the body. Always understand that only the recommended levels should be maintained as too much may bring not good.