Home » Features » Is Your Thyroid Functioning at 100%? 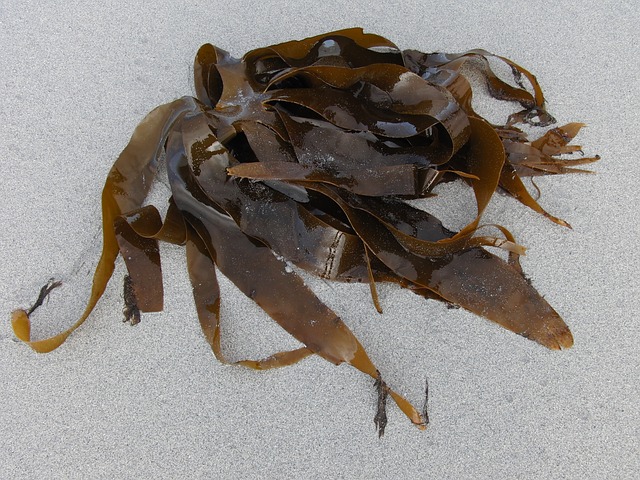 Hypothyroidism is now far more prevalent than once thought. Latest estimates indicate that some 20 million Americans have hypothyroidism. And probably the actual numbers are higher. Some experts say that 10-40 percent of Americans have sub-optimal thyroid function.

Thyroid hormones are utilized by every cell of the body to regulate metabolism as well as body weight control through burning of fat for heat and energy. Thyroid hormones also are required for both growth and development in children.

The Key for Thyroid Health is Iodine

Several people are iodine deficient and don’t show signs of thyroid enlargement. Iodine is the key to healthy thyroid and efficient metabolism. Even names of various forms of thyroid hormones show or reflect the amount of iodine molecules attached. For instance, T4 has 4 attached iodine molecules while T3-the biologically active hormone’s form has 3. This shows what significant part iodine plays in the thyroid biochemistry.

Iodine deficiency is among the most common nutritional deficiencies together with vitamin D and magnesium. Because iodine is so significant in thyroid function, wouldn’t you expect seeing increase in hypothyroidism with insufficient levels of iodine? Definitely, since that’s what we have seen exactly.

This implies that your thyroid problems actually could be an iodine deficiency issue. When you feel tired and sluggish, have dry skin, have difficulty in losing your weight, constipation, hair loss and cold insensitivity, these all could be related to hypothyroidism.

Iodine has several vital functions in the body including:

Why Iodine Levels Are Dropping

Iodine deficiency is increasing in the US. Some recent national survey data indicates that just over 11% of the entire US population, and over 7% of pregnant women, and almost 17% of all the reproductive-aged women are deficient in iodine.

Apart from the disappearance of iodine from our supply of food, exposure to toxic and dangerous competing halogens like chlorine, perchlorate, fluorine and bromine, has increased dramatically

Water fluoridation is one major contributor to deficiency of iodine, besides being quite damaging to your health in several ways. Additional factors that contribute to falling iodine levels are:

Kelp is some form of seaweed which is found in shallow ocean waters. It forms thick colonies which may be described almost as “underwater forest.” Kelp is a natural super food which is loaded with mineral acids, trace minerals, minerals and vitamins. It’s a rich, natural iodine source which may provide enough levels to stimulate your sluggish thyroid and in the process encourage a healthy metabolism. 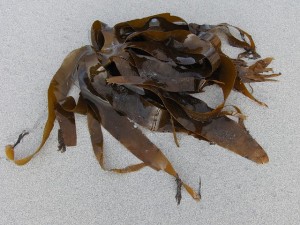 A well-functioning metabolism is very crucial in maintaining your ideal body weight. Metabolism, which is regulated by thyroid gland, is the component of your body which is responsible for the way you utilize energy and burn calories. Iodine is the catalyst jump starting the metabolic processes. Your thyroid gland absorbs iodine that’s normally obtained by supplementation or diet, and releases subsequently the hormones which control metabolic function.