Home » Features » Memory » Do You Know What Nerve Growth Factors Are? 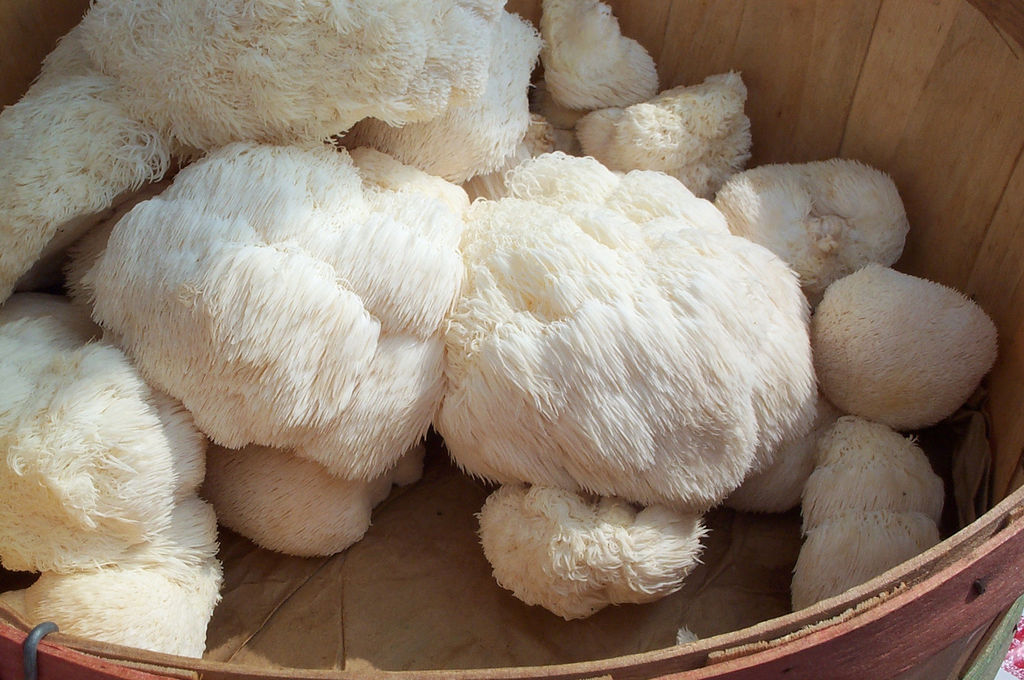 Amyloban is an active component extracted from edible lion’s mane mushrooms to provide health solutions such as memory improvement. Amyloban is nerve growth factors that are found in lions mane and also called Lion’s Mane as a result of its long cascading tendrils. People who consume it are likely to have a very good memory as well as nerves of steel. Recent studies and research confirm its ability of stimulating synthesis of nerve growth factors of the brain, which help prevent brain dysfunction attributed to Alzheimer’s disease and other neurological diseases associated with aging. It has properties of supporting the rate of survival of nerve cells in the brain because of toxic amyloid often found in cases where there is brain dysfunction.

Amyloban plays a very important role in regulating the death of neuronal cells during the process of proliferation and also helps in recovering damaged neurons. It can, therefore, help improve memory by undertaking actions against neurons degenerating from aging or brain injury. It, therefore, has great potential in treating neurodegeneration disorder like neurodegenerative diseases (AD).

Amyloban contains hericenone and DLPE derivatives as active ingredients. The ingredients play a center role in guarding neural cells specifically from ER stress thereby preventing the development of neurodegenerative diseases. Hericenones are active compounds from the same lions mane mushroom that plays a role in improving memory by stimulating the production NGF (Nerve Growth Factors) in the brain.

Amyloban has been in use traditionally in China and Japan for many years ago. Apart from its ability of stimulating synthesis of nerve growth factor, the extract supports the digestive system and act as a tonic specifically for the nervous system. The resulting effect of this product is a significant improvement in memory.

As we age, a protein known as amyloid deposits in the cells of the body and may accumulate between neurons or the nerve cells. Amyloban has proved to support the chances of survival of nerve cells in situations that arise from toxicity effect caused by amyloid.

Extensive study and research using these substances show promising results against anti-Alzheimer’s disease or anti-dementia disease. Some of them are effective, and the victims have not reported any side effects associated with these nerve growth factors. In additions tests of acute and semi-acute toxicity have also been completed. In summary, Amyloban plays a role in memory improvement through the following ways;

Amyloban is a mushroom’s wisdom that protects the brain nerve cells, supports healthy brain function and also plays a role in stimulating the production of brain nerve growth factors (N.G.F.). If you have ever admired having a great memory and a nerve of steel, then you may consider going for this product.