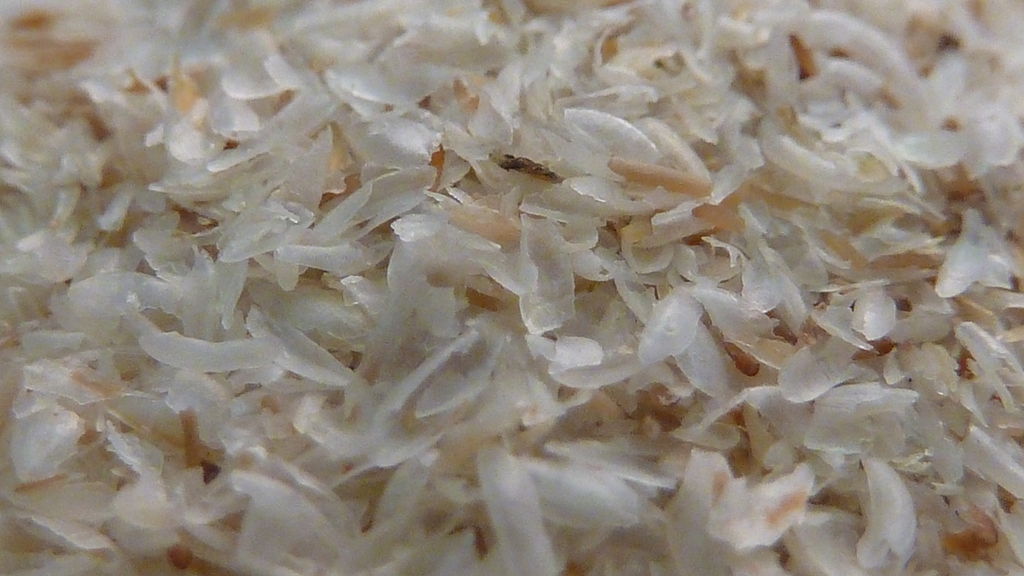 IBS or Irritable Bowel Syndrome is a disorder of the gastrointestinal tract and it is not related to any structural defects. Irritable Bowel Syndrome affects 10 – 20% of Americans. If you are affected you are not alone. This chronic condition is believed to affect about fifteen percent of the world population with women affected twice as men. You find that doctors diagnose this disease frequently in their workplaces. It is characterized by the following symptoms depression, bowel movements, distention or abdominal pains, flatulence, secretion of mucus from the colon abnormally, nausea, anorexia, bloating and headaches.

Increasing high composition of fiber foods in your diet may decrease the vigor of symptoms that are brought about by irritable bowel syndrome, especially when you are having constipation as the main symptom. However, it is advisable you increase fiber intake from vegetables and fruits rather than the cereal as they provoke other allergic responses.

Psyllium husk is popularly recommended as the best source of fiber for someone suffering from this condition since it has shown both anti-diarrheal and laxative capabilities. Psyllium husk has high content of mucilage content making it suitable in order to give a soothing effect to the gastrointestinal tract. Slippery elm powder also provides a soothing effect on the digestive tract lining. It can also assist to revive constipation in IBS. You can take a tablespoon of slippery elm powder daily mixed with honey, mashed banana or yogurt. 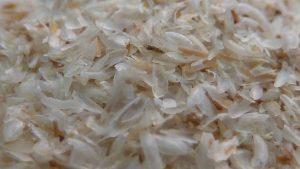 Nutritional supplements include bifidus and acidophilus, these organisms lowers level of toxins in the bowel. It reduces food sensitivities, inhibit the growth and development of harmful microorganisms, enhance general digestive function and alleviate flatulence.

The symptoms caused by IBS are a nuisance and very annoying but you can always deal with this. If you take some time to learn about your triggers it can help you not to have so many attacks. So gather the necessary information and take control! 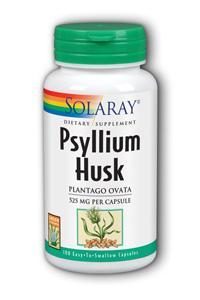