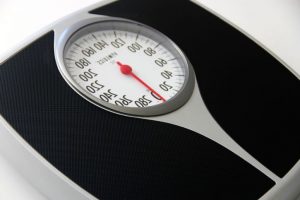 Approximately 16 million people in the United States are diagnosed with diabetes. In reality, though, this figure is much higher. It is estimated that another 5.4 million people have the disease and are not aware of it. Type II diabetes, also called adult onset diabetes, now appears routinely in six … END_OF_DOCUMENT_TOKEN_TO_BE_REPLACED