Home » Commentary » The Negative Psychological Impact of an Unhealthy Diet 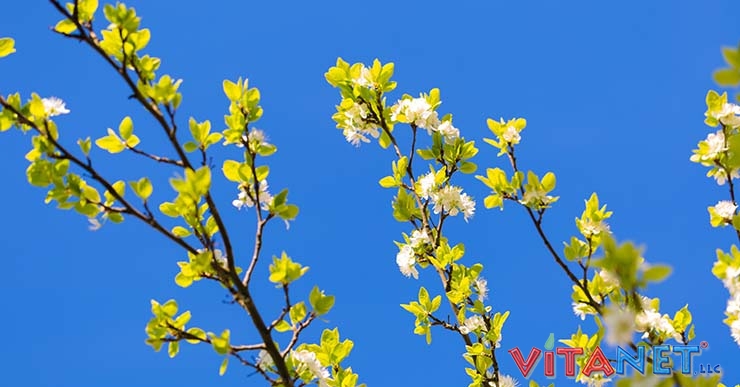 Because the physical effects of a fat and sugar heavy diet are so well documented and pervasive, its negative psychological effects are often overlooked. While not as obvious, the impact of an unhealthy diet on a person’s mental state is still significant and wide ranging. The biggest issue is that a diet heavy in sugary and fatty foods has the effect of weakening the blood brain barrier, the biological firewall that protects your brain from potentially harmful substances in the blood stream. One effective the weakening of that barrier is that your risk factor for contracting Alzheimer’s disease increases sharply.

Another more immediate effect of a weakened brain blood barrier is that dyes commonly used in Western foods will collect around the hippocampus. This causes that area of the brain to become inflamed and electrochemical communication becomes impaired. Consequently, the brain’s ability to communicate satiation is diminished, as is its sense of inhibition. That means a person with an unhealthy diet will become trapped in a cycle in which their consumption of fatty and sugary foods drives them to consume larger quantities of those same foods. As such, it’s a good idea to maintain a balanced and nutritious diet in order to prevent against serious mental and physical maladies.

Read the full article here: Fat And Sugar-Heavy Diet Harms Your Brain – And Makes You Keep On Eating