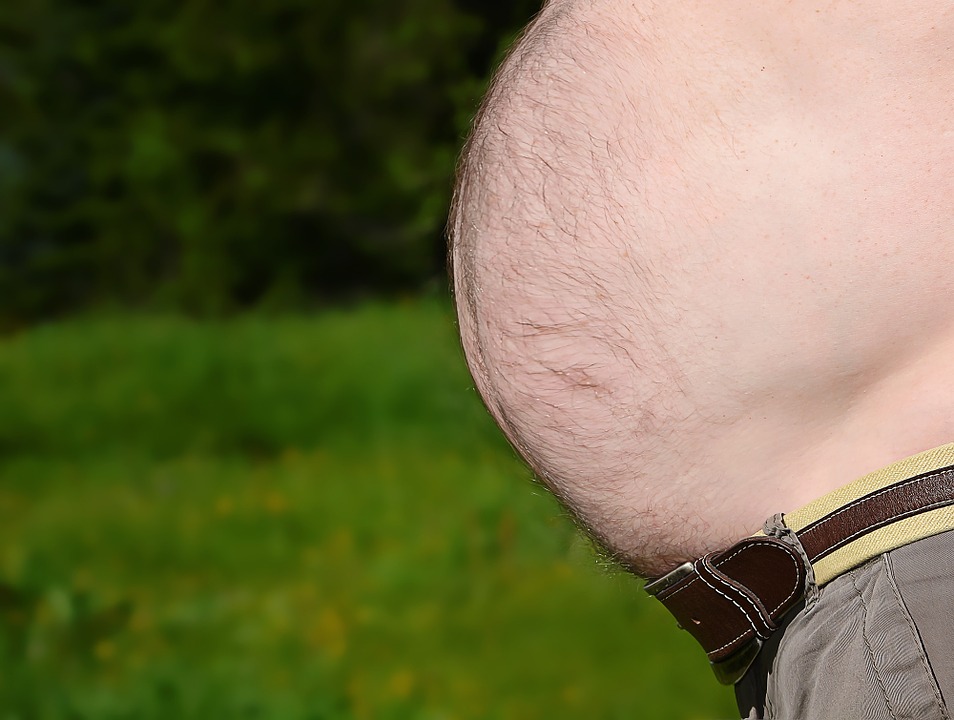 It is estimated that about 20% to 25% of adults in the world are suffering from a condition called metabolic syndrome. The actual figure could be way more than that, especially worldwide. This is because this particular health disorder is still not rigorously defined and categorized. The widespread predominance of metabolic syndrome combined with its relatively obscure nature has prompted many experts and people to coin the term ‘syndrome X‘ to refer to the condition. Up to this day, not much is being heard and known specifically about metabolic syndrome.

Through the years, numerous healthcare experts have been suspecting that the condition simply is a clear manifestation of many other undiscovered and underlying ailments. Thus, treatment of metabolic syndrome could only be done symptomatically and could only begin when the mystery about the background of the illness is specified. Only then would isolated and appropriate treatments be implemented. It is important to know more about the features and symptoms of this unlikely condition.

This disorder is typically characterized by obesity or apparent fat accumulation in the central region of the body. This could be in the form of what is called as ‘beer belly‘ or ‘spare tire.’ At the same time, there is a decline in the level of HDL cholesterol, increase in blood triglyceride levels, high fibrinogen status, elevated blood pressure (or hypertension), insulin resistance, and many other identical metabolic disorders. These could be directly related to insulin resistance (inability of our bodies to appropriately use insulin for metabolism of sugar). Thus, many experts assert that metabolic syndrome could be related to improper utilization of insulin in the body. 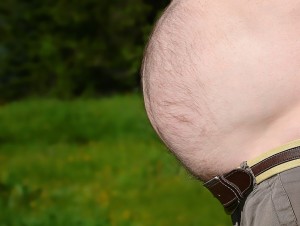 There is no doubt that metabolic syndrome could be considered a conglomeration of unlikely health disorders. Thus, up to this day, there is still no single test that is available for detection of the condition. One effective way to assess or determine whether a person has the condition is the presence of all the identified symptoms. The guideline may differ but still, many physicians try to diagnose the ailment using information about a combination of factors like central obesity, HDL cholesterol levels, triglyceride levels, insulin resistance, and blood pressure.

Various disorders and symptoms associated with metabolic syndrome could take specific and different treatment methods. Usually, it is quite dangerous and impossible to treat each and every symptom as doing so simultaneously would require high pharmaceutical use. But those could still be treated and controlled by increasing exercise levels and monitoring the diet carefully. Thus, because exercise and healthy diet could treat all the symptoms of the disorder at the same time, they are often the common recommendation provided by physicians to their patients who are diagnosed to be suffering from the condition.

Do you think you are experiencing metabolic syndrome? You could help yourself overcome the condition through proper diet and regular exercise activities. A healthier lifestyle truly is a key to recovery. Syndrome X should not be a problem anymore. 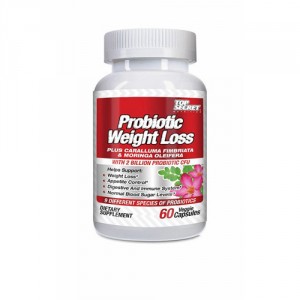