Home » Commentary » Why Carbs Should Be a Part of Your Diet 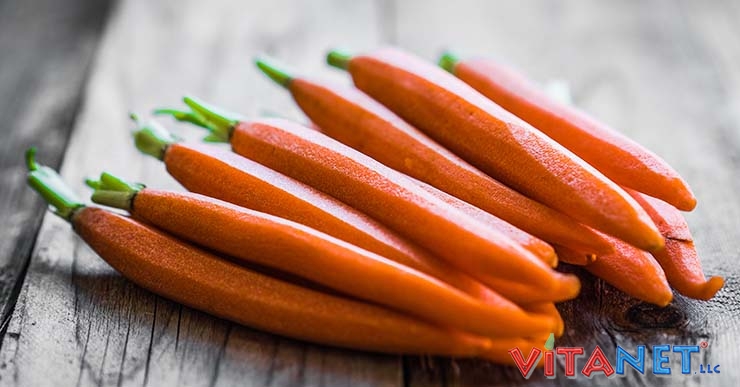 Over the last few years, carbohydrates have become something of a national bogeyman. Diets advocating either minimal carb consumption or no carb consumption at all have become increasingly popular, as have the number of products touting themselves as being carb free. While it’s true that the over consumption of foods that are high in carbs and calories but low in nutritional value can lead to the development of a number of health problems, including obesity and diabetes, not all carbs are bad. In fact, adopting a diet that calls for the removal of almost all carbs can cause a number of problems.

This Authority Nutrition post discussing carbs does a good job of providing clarity to a subject that’s become incredibly murky in the last few years. For instance, the piece explains how despite what many Paleo diet adherents would have you believe, our ancient ancestors consumed a great deal of carbs and doing so played a big role in our development as a species. Also, soluble fiber, which plays an important role in both our digestive health and our ability to maintain a consistent body weight, is found in high carb foods like potatoes and oatmeal. Follow the link below to learn more about the truth behind carbohydrates.