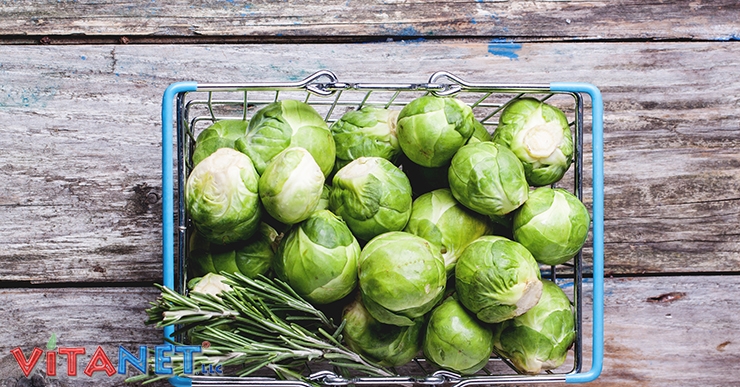 A letter from the California state house shows proof that mercury was given to people post 2015. While this still doesn’t prove that there is any link to autism and other diseases through the use of thimerosol, the mercury contain compound in some vaccines, it is still disturbing that this ban was lifted, even temporarily. The secretary of state lifted the ban due to a lack of vaccines and allowed people to use these mercury containing ones instead.

“Mercury kills things, which is why it’s added to vaccines in the first place as a preservative.”