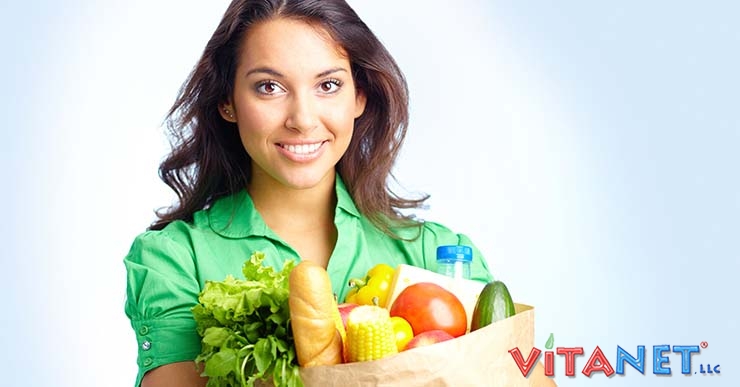 Antidepressant use has been on the rise for a while, and while some have experienced an improvement in symptoms, there are concerns. These drugs are mind-altering. In fact, they were created on the premise that a chemical imbalance was at the heart of the mood irregularity that the pharmaceutical modality was intended to treat. Unfortunately, getting on the drug has proven to be a whole other ball of wax from getting off of it. Many experience extremely debilitating side effects when they attempt to stop taking them. The range of possible problems experienced upon attempted withdrawal include, gastrointestinal malaise, mood swings, suicidal thoughts, cognitive impairment, numbness, tingling, sleep disturbances, exhaustion and more. Sadly, it’s been also suggested that the actual percentage of people aided by these drugs is considerably less than supposed, a mere twenty percent, according to one clinical review.

“As time goes on, it becomes more apparent that antidepressants aren’t actually as effective as the public may assume them to be. Experienced physicians and researchers have become concerned that the benefits of these drugs are outweighed by their major side effects, including antidepressant withdrawal symptoms.”