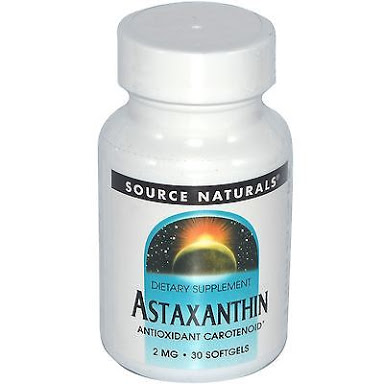 Have you heard of astaxanthin and its antioxidant nutritional health benefits? There hasn’t been a lot of buzz about this newly discovered super source of antioxidants yet. We need to boost antioxidants in our diet, consider the following:

Astaxanthin has many health benefits. Not all of these advantages have been conclusively proven, but the anecdotal evidence for most claims is quite extensive. If this substance does even half of what the claims are, it very well could be a natural miracle that people say.

Many of these health issues stem from chronic inflammation. In some way, it makes sense that an antioxidant as powerful as astaxanthin is also a strong anti-inflammatory.

Antioxidants are life’s cell protectors. These wondrous substances counter free radicals, inhibiting them from damaging the body’s healthy cells. An over-abundance of free radicals is the primary cause of chronic inflammation which heads to a host of health conditions including heart disease and cancer.

Several substances have antioxidant properties. Certain vitamins, minerals, and many micro-nutrients have been seen to be strong antioxidants.

What makes astaxanthin better than other sources of these substances?

The reason why astaxanthin is so compelling is that besides being very powerful and beneficial, it is relatively simple to obtain the natural nutritional source. Fruits and vegetables need to be grown, and that process needs a certain amount of time to replenish the source.

Astaxanthin comes from microalgae which is virtually limitless as a natural supply. And if specially grown to make astaxanthin herbal supplements, not only does it take less room to grow microalgae, the life cycle is incredibly short. This means that more can be produced in the amount of time it takes to be able to harvest other food sources. 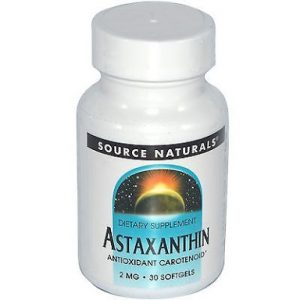