You are here: Home / Commentary / Caffeine and Your Exercise Performance 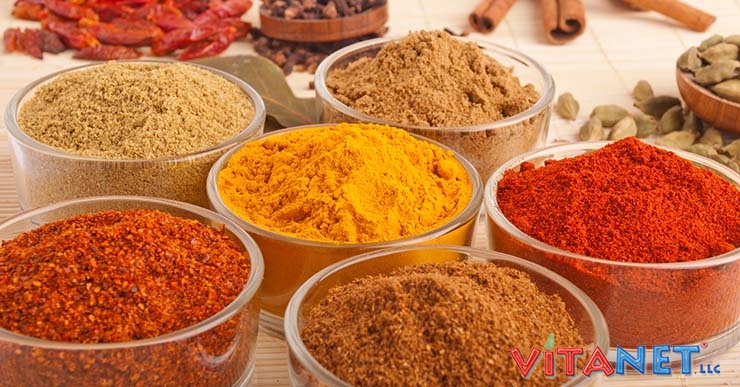 Coffee is one of the most consumed beverages in the United States. Why is coffee consumed so much? Well, there are some people drink coffee for the taste, but most people drink it for the caffeine that coffee contains. As most people know, caffeine is what keeps people awake in the morning. Although coffee is great for keeping you awake, it is also great for improving exercise performance. When caffeine is consumed, your body reacts in many different ways. For example, caffeine increases the ability to burn fat, increases adrenaline levels, helps with muscle activation, and many other benefits to your body. Caffeine has also been tested to see the effects it has on endurance performance. A study on runners show the caffeinated test group was able to cover 1 to 2 more miles than those who did not have caffeine. Another test on cyclists shows that caffeine increased the workload by 7.4% compared to the 5.2% who had water and carbohydrates instead. In conclusion, why not drink some coffee before your next workout so that you can get the most out of your workout. For more information, click on the link below.

How long can you eat those leftovers?
The benefits of glutathione for IBS are remarkable
Here's a laundry list of the disease-fighting effects of anthocyanins