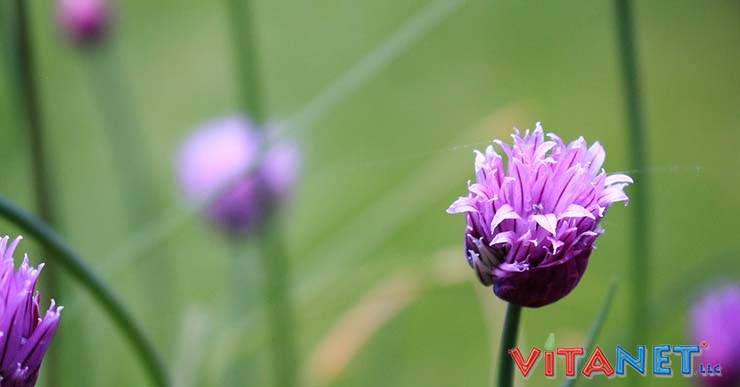 We are still in the process of discovering all of the health benefits that olive oil can provide. Part of most Mediterranean cuisines, diet rich in olive oil is considered healthy for heart. It also contains plenty of fruits and vegetables, as well as nuts and whole grain foods. Recent research found that cognitive functioning of our brain is greatly improved by olive oil, particularly extra virgin one. The improvement was seen in study subjects suffering from some kind of cognitive impairment.

“What was surprising was how supplementing with EVOO stacked up against following the Mediterranean diet alone.”