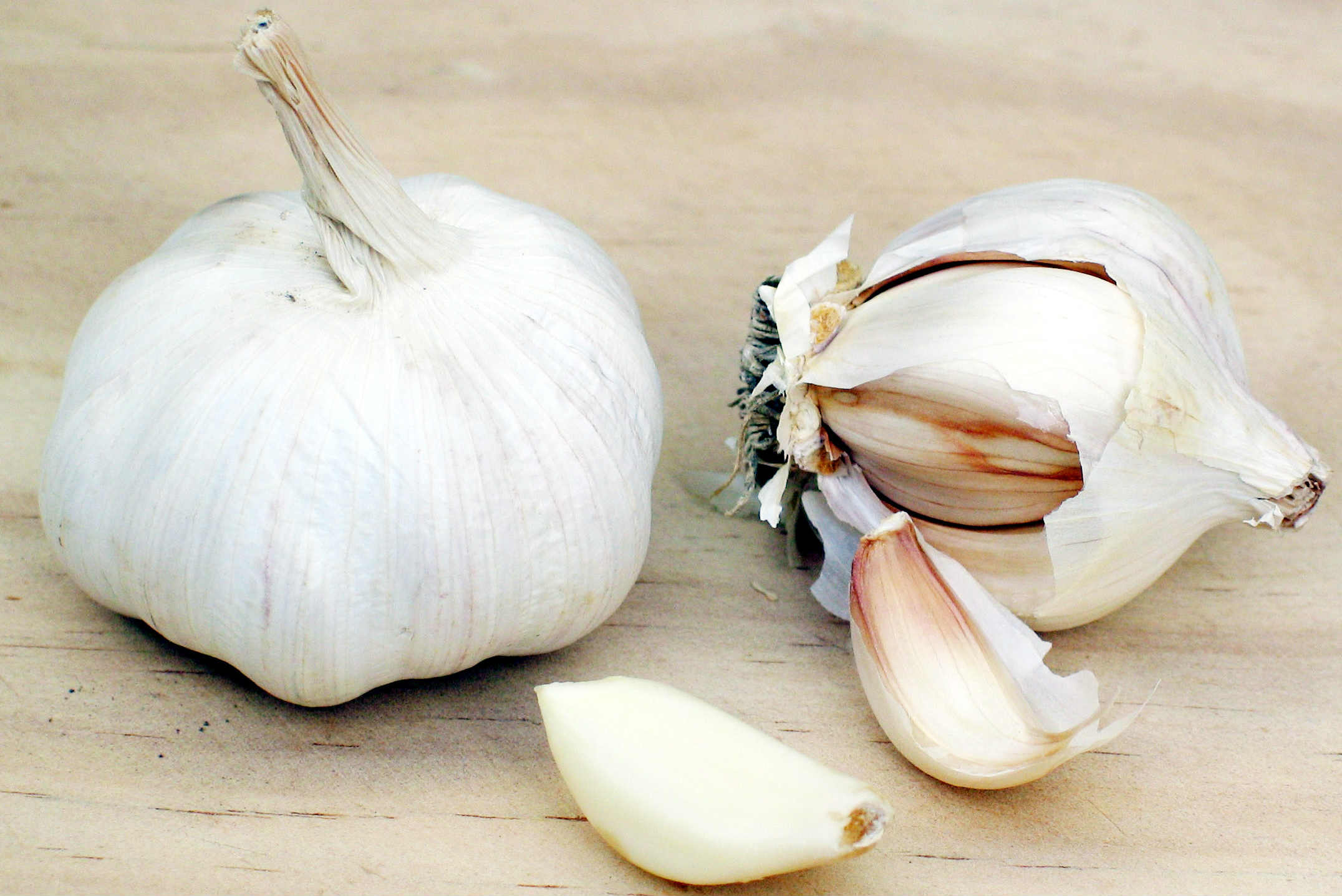 The health benefits of garlic have been known and utilized for centuries, dating back to even the most ancient medicinal practices. It has been used to treat a plethora of ailments throughout time, and modern science has confirmed its effectiveness for a wide variety of treatments. Garlic contains strong compounds that work to kill bacteria and reduce inflammation in the body. This makes it incredibly useful in maintaining general health as well as fighting back against infection and injury. Furthermore, the antibacterial, anti-fungal, and anti-inflammatory properties present in garlic make it an affordable and reliable option for treating various oral problems, including gingivitis.

Gingivitis refers to inflammation and redness of the gums. Afflicted gums are also more prone to bleeding. This typically occurs due to plaque and bacteria accumulating on the teeth. It is one of the most common periodontal diseases and is generally non-destructive. Usually, it can be resolved by improving one’s oral hygiene routine through proper brushing, flossing, and the use of antiseptic mouthwash. In fact, those with mild cases often are unaware that they have the disease, as the symptoms are mild and may only present sporadically. However, if left untreated, gingivitis can progress into periodontitis, a much more serious oral disease that can result in loss of teeth.

Some research has shown that garlic can pause the progression of this and other types of gum disease. The strong antiviral, antibacterial, and anti-fungal compounds present in garlic work wonders with fighting off the disease, though it alone cannot fight off the onset. It is also rich in several key nutrients, such as vitamins B6 and C, calcium, and phosphorus, all of which are known to strengthen the health of your teeth. Furthermore, the antibacterial properties that reduce harmful bacteria can also prevent the creation of infected pockets in the gums. A study showed that, in liquid form, it also treated existing infected pockets, greatly reducing the buildup of bad bacteria.

While consuming garlic is certainly a great way to improve oral health, it should not be relied upon as the sole fixer. In order to prevent the onset or progression of gum diseases, take proper precautions and always follow an oral health and hygiene regiment. Adding it to your routine is a great way to ensure oral health and get the mouth back on track in the event of disease. Talk to your doctor about your oral health to determine the best care routine for you. 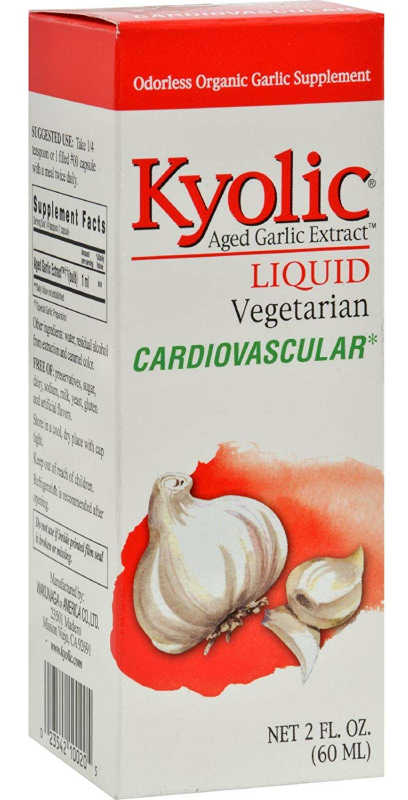 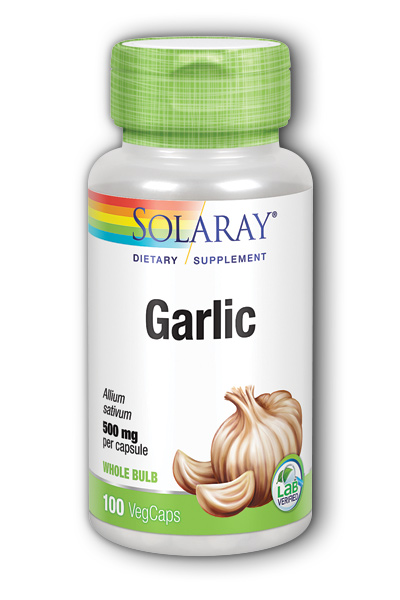