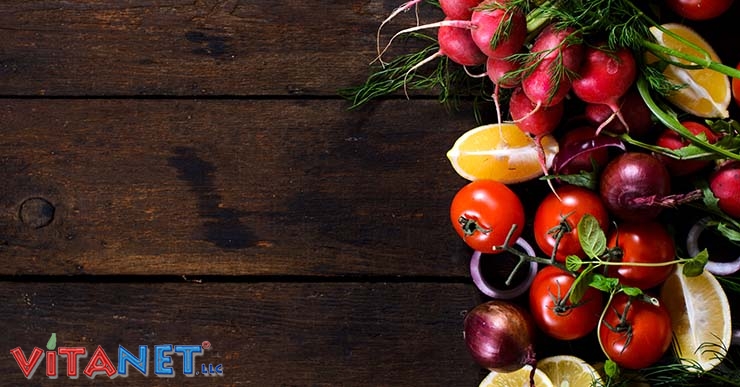 “Specifically, glutathione works with other important natural antioxidants in the body to quench the harmful effects of free radicals, which would otherwise damage cells and tissue and trigger disease.” 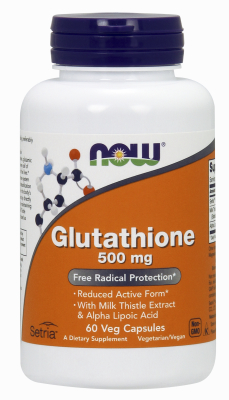 Want Stronger Hair and Nails Glowing Skin? Try These Collagen Supplements
A Simple Take on Nutrition
Use 2 Items For SHRINKING THE PORES AND HAVE A CLEAN FACE!