Home » Features » Minerals » The Importance of Iodine in Our Radioactive Environment 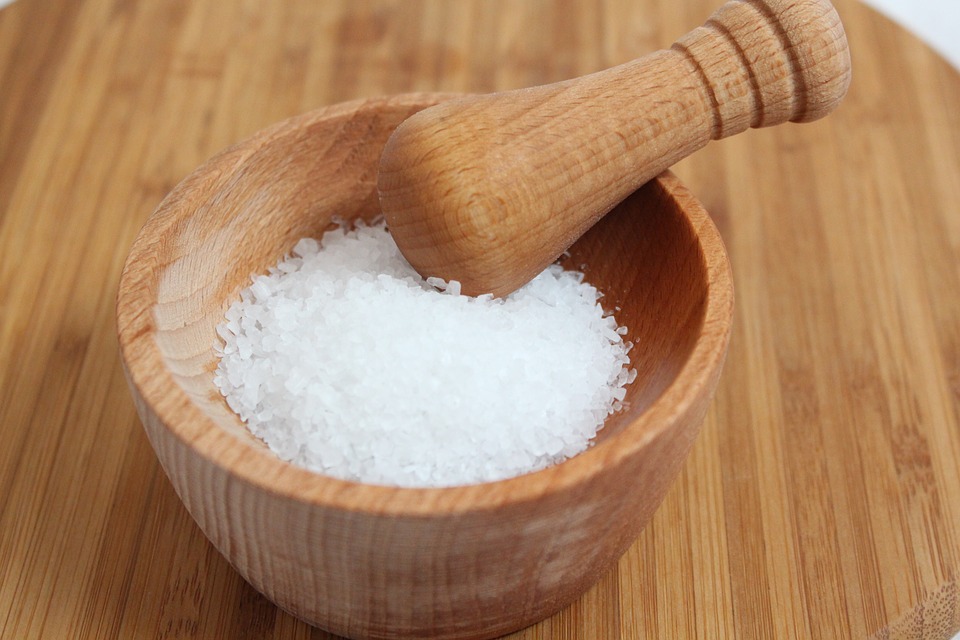 When the world is facing various types of health problems due to exposure to the radiations caused by various medical practices as well as accidental leakages like that occurred in the nuclear plant of Japan few years back, it is justified to know about the importance of iodine in this regard. In order to know the effect of iodine on the health problems like thyroid caused by the toxicity of radiation you must have some basic information about this miraculous element.

Iodine is a shiny, non-metallic, grey colored solid element that forms various compounds with several other elements but minimally reacts with halogens. It can be dissolved in several solvents including water and can be converted into vapor by heating.

Iodine can be used in wide variety of applications including medical treatments, making of dyes and printing inks as well as in photography in combination with various other elements and chemicals. It is also found in almost all types of salts used by humans and animals as well as in the tablets used for purifying the water for safe drinking after converting it into iodide. 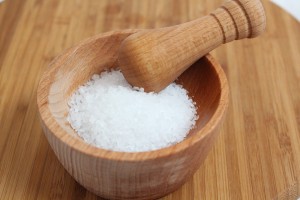 Natural Iodine can be found in sea fish, oceanic plants, and the bread you eat daily. Iodine found in the seas and oceans get stored in the tissues of the plants growing there. Some minerals like alutarite and iodargyte, found in various countries, also contain some amount of iodine which is extracted to be used for various purposes.

Iodine is used for making various cleansers and medicines to treat wounds on the skin. Build Iodine is also used as the material to build thyroid hormones, necessary for the growth of your metabolism and nervous system. People consuming no or very little bread can experience shortage of iodine which can cause swelling in their thyroid gland as its shortage slows down its functioning.

Excessive consumption of iodine can also be dangerous as it compels the thyroid gland to work fast which can cause disturbance in weight loss and heartbeats. Moreover, iodine is a toxic element which can cause irritation in your lungs and eyes if exposed to it excessively.

Iodine 131 was used as radionuclide during the testing of the nuclear weapons in the atmosphere. The release of radionuclide in the environment can increase the risk of a number of health issues including cancer and thyroid problems for several decades or centuries in future.

The radioactive isotopes of iodine released by nuclear power plants during the processing of plutonium and uranium or due to certain accident like that recently occurred in Japanese nuclear plant are also found in the environment which can increase the risk of various health problems like thyroid etc. But this effect of radioactive iodine can be prevented by consuming dietary iodide table salt.

Thus, it is important to consume iodine in various forms like table salt to combat today’s radioactive environment 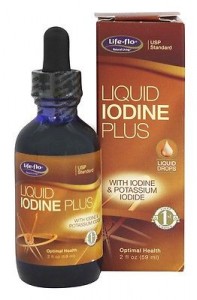