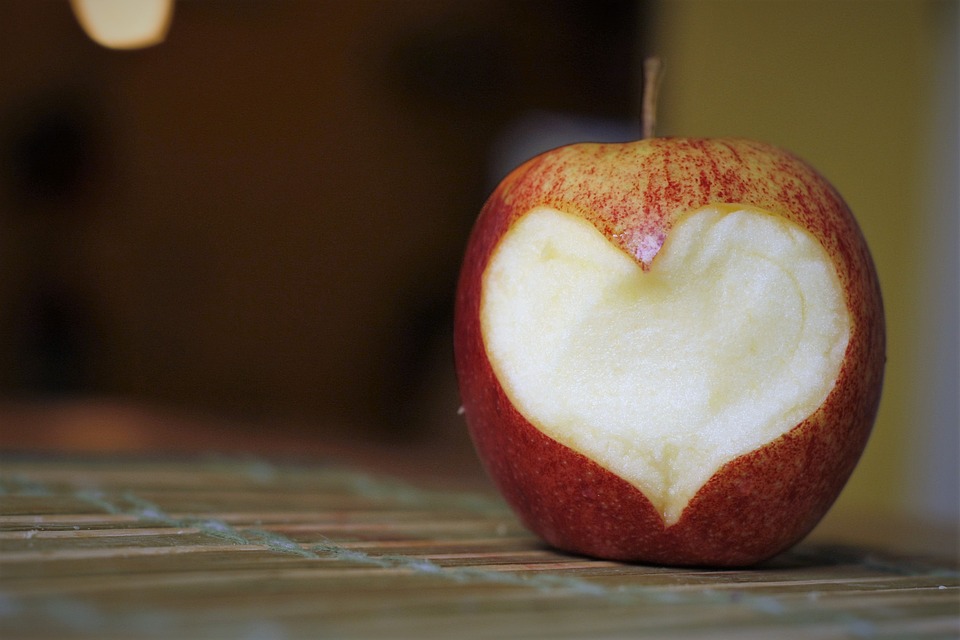 Numerous studies have shown that chronic inflammation may be the catalyst for heart disease. For decades, doctors have viewed heart disease in terms of plaque buildup and clogged arteries. Cholesterol and triglycerides were the villains. The theory was with years of poor diet, fatty deposits or plaques would start to build up within the arteries. Eventually this would grow so large that they would cut off the blood supply to the heart resulting in angina (chest pain), high blood pressure, and for those left untreated with cholesterol lowering drugs, a heart attack. People began to be concerned about their total cholesterol levels and could even tell the difference between low-density lipids (LDL) or bad cholesterol and high-density lipids (HDL) or good cholesterol.

Chronic inflammation in the blood vessels can be caused by smoking, hypertension and the injury to the vessels that results from it, oxidative stress, and high blood glucose. 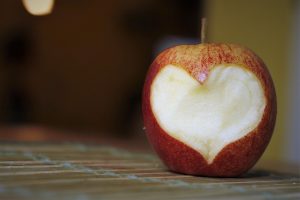 ‘Lipid hypothesis‘ is the most commonly recognized explanation for why we develop cardiovascular diseases. Many people who have normal blood lipid levels still have heart attacks, strokes, and develop atherosclerosis and other vessel diseases. Inflammation and the resulting damage to blood vessels may be one explanation for these cases which are unexplained by blood lipids.

Inflammation is an immune response. It involves very complex cellular activity and pathways. Many events within the vascular system can lead to the production of inflammatory substances. And the release of these substances leads to additional cellular events and responses. Heart attack and stroke aren’t the only conditions that may be affected by the level of CRP in the blood. This isn’t surprising considering that the health of blood vessels is important to all body systems. Vascular dementia and cerebral small vessel disease have been found to be related to higher blood levels of CRP.

Scientists have been studying the strong relationship between high levels of CRP and risk of heart diseases. Treating individuals to lower CRP levels may result in lower risk. For example, statins (one class of cholesterol reducing medications) have been shown to lower CRP levels and some studies indicate that people with normal blood lipids can still benefit from statin therapy resulting in lowered blood CRP.

Based on the existing evidence, the American Heart Association does not advocate CRP-lowering treatments to reduce heart disease risk. It is possible that in the future there will be commonly available treatments to lower CRP. 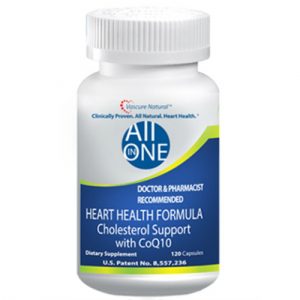