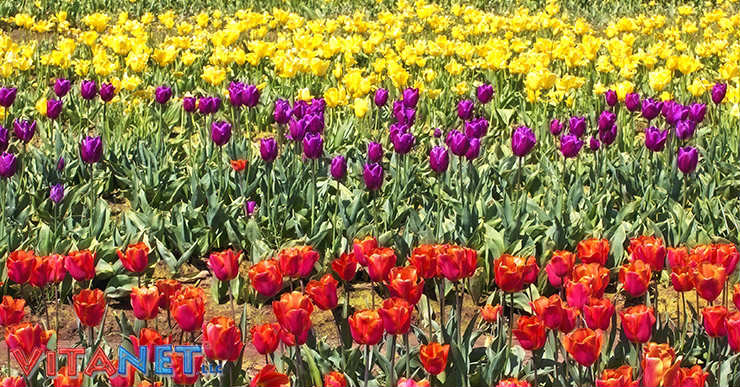 Cardio vascular diseases represent a monumental health risk for the average American. A cardio vascular disease targets the heart and its surrounding blood vessels, which can lead to debilitating health conditions such as cardiac arrest, stroke, and diabetes. Fortunately, new evidence suggests that cardio vascular diseases can be combatted and prevented with a simple dietary addition. At a conference sponsored by the American Heart Association, Dr. Vijaya Juturu presented his surprising findings regarding the benefits of cinnamon. The common spice proved to effectively oxidate stress, as well as possess natural anti-inflammatory properties. A study conducted on rats showed that a high-fat diet supplemented with cinnamon led to less fat storage within the mice than a diet without the spice.

“Heart disease is the leading cause of death for men and women in the United States, killing around 610,000 people every year.”