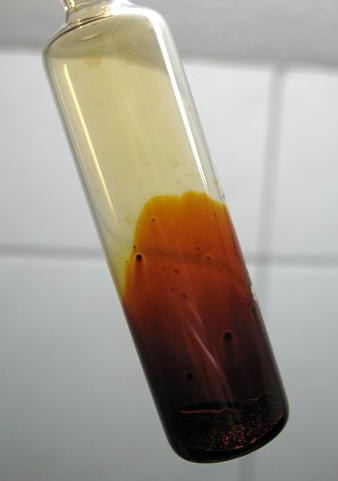 Iodine is a type of trace mineral essential for the production of thyroid hormone. This chemical element mainly exists in the form of a water-soluble ion, implying that it concentrates in oceans and salt-water pools. The human body is incapable of making this compound; hence it can only be derived from the diet.

What is the role of iodine?

Iodine is a core constituent of the hormones made in the thyroid gland. The thyroid is a massive endocrine gland, which is located near the base of the neck. The hormones produced by this organ aid in controlling energy production, and utilization in almost every cell in the body. They also play a role in creating proteins and regulating hormone sensitivity.

Iodine is particularly vital in the growth and development process of infants. The thyroid hormones, which are closely associated with the growth hormones, are a requirement for physical and mental growth. A deficiency in iodine mineral not only causes physical retardation but also slowed development of intelligence and basic skills like speech, movement, and hearing.

Another role of iodine mineral is regulating cholesterol levels in the body. A thyroid hormone known as triiodothyronine (T3) prompts the breakdown of cholesterol, thus leading to reduced levels of cholesterol. Also, the T3 hormone controls the rate of the heartbeat. You should ensure that your diet has the apt amounts of iodine. Too much iodine and you will experience a fast heartbeat, which tires the heart muscles. Similarly, insufficient amounts of iodine will cause a poor circulation of nutrients and oxygen. 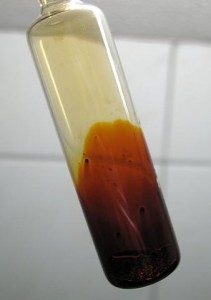 It is with the aid of iodine that the thyroid glands function optimally. Iodine influences this performance by assisting in the production of hormones, which are directly in charge of controlling the body’s metabolic processes. Thyroid hormones such as thyroxin and triiodothyronine regulate the heart rate, blood pressure, temperature, and body weight.

One of the least known facts about iodine mineral is that it has anti-carcinogenic properties. Numerous studies have revealed that cancer cells shrivel after one is injected with iodine. At times, the malignant cells undergo a process known as apoptosis, the automatic death of cells. The dead cells are then rapidly replaced with healthy cells.

A lot of emphasis is placed on the thyroid implications of iodine. In actuality, iodine has many other functions, which include being a key immune booster. This element triggers and increases the activity of antioxidants throughout the body, which in turn provides a strong defensive mechanism against diseases.

Iodine contributes to the health of the reproductive organs by ensuring that they reach normal growth and maturity. This compound is particularly vital during pregnancy, as it prevents the occurrence of stillbirths and neurocognitive disorders in newborn babies. An example of such a neurocognitive condition is cretinism, which is characterized by severely stunted physical and mental growth.

Iodine enables individuals to reach peak energy levels. The mineral ensures that there is an efficient utilization of calories, rather than allowing them to be deposited as excess fats. 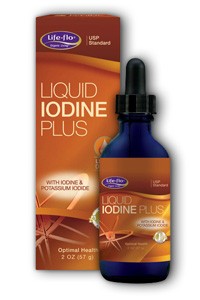