Home » Features » Is Potassium Iodide Good For You?

For those who don’t know what potassium iodide is used for, they should first of all know that it’s used for protecting the thyroid gland form the effects of radiation from swallowed or inhaled radioactive iodine and for treating thyroid issues. People may use it after and also before administration of medicine that contains radioactive iodine, but also after being exposed accidentally to radioactive iodine.

The benefits of potassium iodide are many and because it is a thyroid mineral, it will help with properly balancing the iodine levels in the thyroid. If the iodine levels are not optimal, then this will lead to hypothyroidism or hyperthyroidism, which are two different conditions whereby the thyroid gland will produce too little or too much hormones. 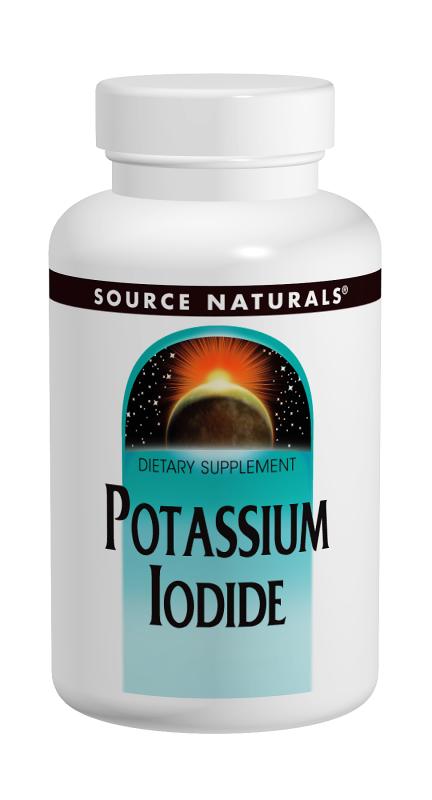 For those who suffer from iodine deficiency, they should know that most of the times this has been tied to weight gain associated with hormonal imbalance, malfunctioning glandular systems and emotional disorders. Some experts believe that a deficiency in the iodine levels may be connected to prostrate, uterus, ovarian, breast cancers and cysts as well.

Iodine as a protector against harmful radiation exposure:

Many studies confirmed the fact that potassium iodide protects people against the effects of radiation. This is possible through the prevention of the thyroid from absorbing harmful radioactive isotopes of iodine which aree released through nuclear explosions or meltdowns. Thus, if a nuclear event happens, it’s very important that people are given potassium iodide, because it’s vital as a deterrent, reducing the risk of people developing thyroid cancer.

This kind of iodine should be kept on hand in case of an nuclear meltdown or explosion emergency.  Do you have any on hand?