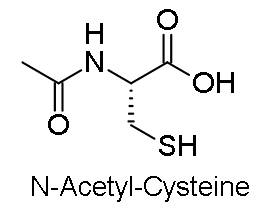 N-Acetyl-L-Cysteine (NAC) is the supplemental form of the amino acid cysteine. It is an antioxidant that is especially good for repairing liver damage and boosting your immune system, among other health benefits.

Glutathione is one of the most powerful antioxidants there is. N-Acetyl-L-Cysteine, along with glutamine and glycine, is necessary for our body to make glutathione. Your immune system is responsible for keeping you from getting sick. Whenever there is a virus like the flu going around, the stronger your immune system is, the less likely you are to get it. And if you do get sick, you won’t be as sick if your immune system is strong.

One of the best things about N-Acetyl-L-Cysteine is it replenishes glutathione in the body, which is particularly important for the health of your lungs. It improves lung function, reduces inflammation, and thins mucus.

Getting the flu and other respiratory illnesses causes mucus to build up in the lungs. Too much mucus creates an environment for bacteria and viruses, which could turn into pneumonia and other infections. Being able to thin the mucus will keep you from getting a more serious illness.

Being a powerful antioxidant, it can rid the body of free radicals. If your body has too many free radicals, it can lead to oxidative stress. Oxidative stress damages your DNA and cells, which could lead to numerous diseases like cancer, heart disease, and a weakened immune system.

Having enough antioxidants in your body from eating a healthy diet and taking the right supplements will reduce the free radicals and boosting immunity from illness.

Even though glutathione can be found throughout the body, it is concentrated in the liver and the lungs. Eating a poor diet, stress, drugs, illnesses and alcohol all reduce glutathione levels in the body.

Being a precursor to glutathione, N-Acetyl-L-Cysteine can help treat hepatic disease and inflammation of the hepatic system. The hepatic system filters and processes everything you eat and drink.

The increasing rate of obesity and type 2 diabetes is one principal reason for the increase of non-alcoholic fatty-liver disease (NAFLD). NAFLD is caused by being overweight, insulin resistance, high levels of circulating fat in the blood and an accumulation of fat in the hepatic system.

Every time the organ is damaged, scarring (fibrosis) of the organ occurs. The more it has, the more its function is reduced. If the damage continues from NAFLD, and fat continues to buildup, Non-alcoholic steatohepatitis (NASH) occurs. Cirrhosis is late-stage scarring.

NASH is a silent disease until symptoms appear. You can have NAFLD disease without even knowing it. In addition to making lifestyle changes to a healthier diet, studies have found that NAC can improve hepatic function in those with NAFLD, hopefully keeping it from progressing.

N-Acetyl-L-Cysteine has many health benefits, but you can’t get it from foods. If you want to boost your immunity, improve liver function and boost your overall health, taking an NAC supplement is worth it. 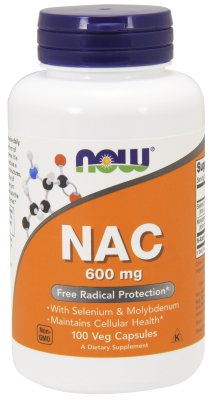 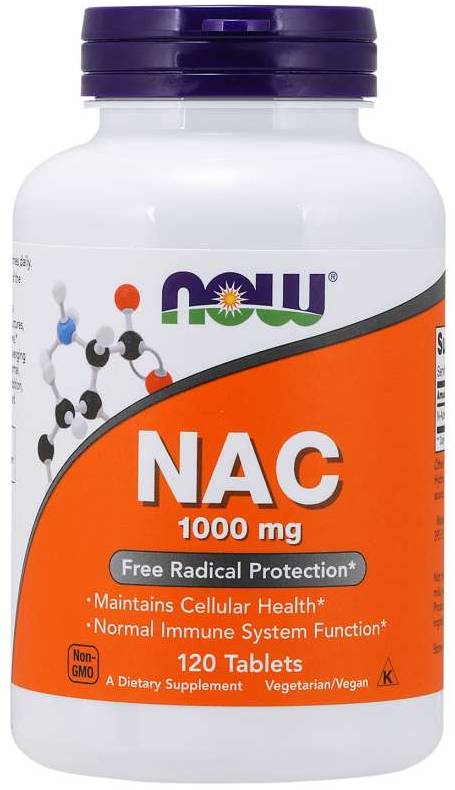 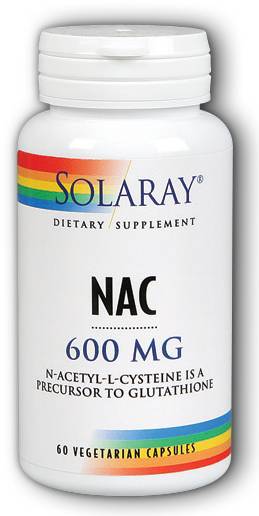