You are here: Home / Commentary / The Coconut may be on the Verge of Collapse 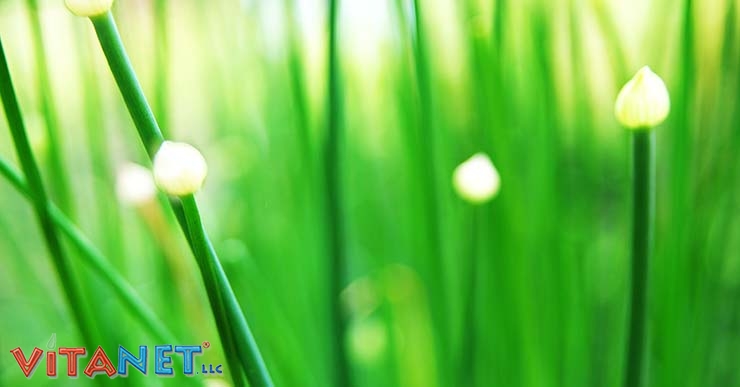 Coconut consumption has been up globally in recent years due to the coconut water health craze in the United States; more than 200 brands now manufacture coconut water. Coconut is also considered a top food crop and all parts of it get utilized for consumption. However, the coconut crops are in danger of contracting lethal tropical yellowing diseases, particularly in countries including Tanzania, Nigeria, India, Mexico, and others. To help protect the coconut, the International Coconut Genetic Resources Network, or COGENT, was formed. Over 40 countries have joined this organization, which focuses on coconut conservation and breeding of new varieties. The coconut’s future has a fighting chance thanks to COGENT.

“Many varieties that might be crucial for the future of agriculture are disappearing because of the loss of traditional knowledge, rapid transformations of agricultural landscapes, climate change, and westernization.”