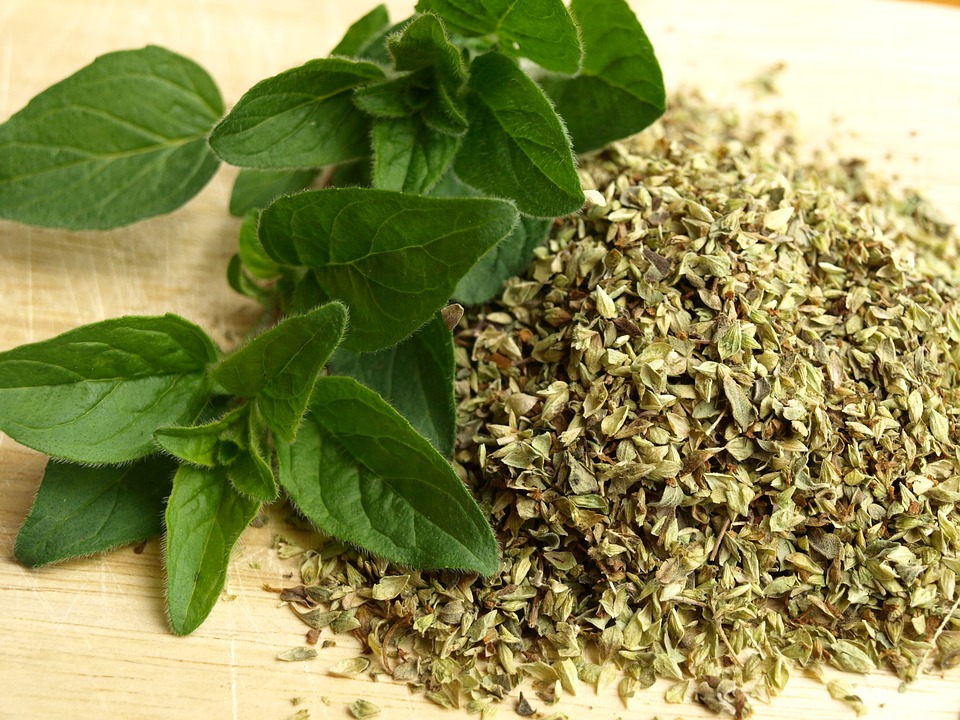 Giving flavor to pizza, pasta, and grilled meats, the oregano herb is one of the most widely used in the world. But its usefulness doesn’t just stop at enhancing and flavoring your food, the plant is also acclaimed for its oil, and the many oregano oil health benefits associated with it

The oregano plant which originally grew wild in the mountains of Greece and Italy is sometimes confused with the similar marjoram but has a very different taste. It’s a perennial plant and grows up to 80 centimeters tall, with its tiny leaves carrying the pungent flavor and aroma. The plant blooms with small pink or purple flowers, which are also edible, although the oregano leaves themselves taste best when taken before the plant flowers. 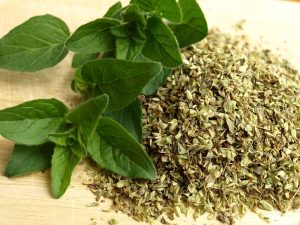 But long before it was used to add zip to pizza sauce, it was the health benefits of oregano that people were interested in. The ancient Greek physician Hippocrates was known to use the medicinal properties of oregano to treat some ailments, including stomach pain and breathing problems. In the 15th century, the Austrian physician Paracelsus used oregano to treat skin conditions, diarrhea, and vomiting.

Today, many people use oregano oil for its many and varied health benefits. The oil is made from the tiny leaves of the flowering oregano plant, picked when they are the highest in their concentration of essential oil. The active ingredient in oregano oil is carvacrol, and the best oregano oils are guaranteed to contain anywhere between 75 to 85 percent carvacrol.

Its most popular use is in warding off seasonal colds and flu. Just a few drops under your tongue at the first sign of illness and many people swear that oregano oil helped avert the disease itself. At the very least, it can help mitigate the symptoms by calming sore throat, lung and nasal infections and other common signs of a cold or flu. You can also steam the oil in boiling water and inhale the vapors to help clear viruses from your lungs, sinuses, and nasal passages.

Oregano oil is potent stuff, so it’s best diluted with a little bit of olive oil. If you are using it internally, it’s best to start off with one drop of the oil twice a day and work your way up to four times daily. You can mix it with honey or maple syrup for a better taste.

Word of caution when considering whether to make use of oregano oil health benefits, while safe, it can burn a little going down if it is not diluted. This is probably more of an issue if you make your oregano oil rather than if you use a commercial brand. 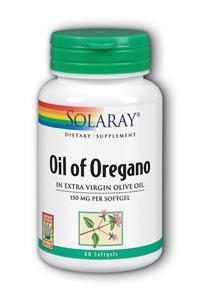