Home » Features » Amino Acids » What you should know about Epigenetics?

Epigenetics refers to the study of heritable modification of gene expression without involving changes to the DNA sequence (modification in phenotype but not a change in genotype) which affects how the information in genes is used and expressed by cells. This term came into use during the 1940s when Conrad Waddington, a British embryologist used it to define the interactions between gene products and genes, giving rise to observable characteristics in an organism.

A lot of studies have been conducted about this field which gave rise to a revolution of genetics and developmental biology. Scientists have been able to discover a wide range of chemical changes to DNA and histones that interact closely with the DNA in the nucleus. These changes assist in determining if or when a particular gene is expressed in an organism or cell.

Researchers understand how individual lifestyle and the environment influence epigenetic modifications. These changes can be expressed at various stages of a person’s life or even in future generations. Here is a perfect example:

Data epidemiology studies show that prenatal and postnatal environment issues can determine whether an adult will be vulnerable to behavioral problems and chronic diseases. Studies show that children born during the Dutch famine (1944 -1945) had high rates of obesity and coronary conditions as result of exposure to famine during early pregnancy unlike those not exposed to famine.

Scientists have realized that some changes in epigenetics are passed on from parents to offspring. This phenomenon is commonly known as epigenetic inheritance. The mechanism through which the epigenetic data is inherited is not yet clear; however, researchers know that this information is not contained in the DNA sequence. This can only mean that it is not passed on by the same process used for typical genetic information. Normal genetic information is encoded in the nucleotides that make up the DNA. This is the information passed down from generation to generation as long as the DNA replication mechanism is accurate.

Changes to epigenetics not only influence how genes are expressed in animals and plants, they also determine the differentiation of cells that have the potential to become many different cells. Basically, epigenetics modification enables cells that have the same DNA and are derived from one fertilized egg to become specialized as brain cells, liver cells and skin cells.

As processes of epigenetics become clearer, scientists have discovered that the chemical change at the level of genome also impact biomedical factors. This knowledge has made it possible for researchers to understand normal and abnormal biological mechanisms. It has opened the door to the possibility of preventing or ameliorating certain conditions.

Cancer is one of the human diseases closely associated with epigenetics. Studies conducted by Vogelstein and Feinberg in 1983 showed genes of colorectal cancer cells were more hypomethylated compared to normal tissues. These studies suggested that DNA hypomethylaton activate oncogenes and trigger instability in chromosomes while hypermethylation trigger mechanisms that inhibit tumor silencing genes. 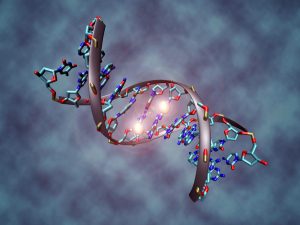 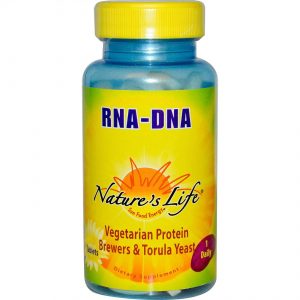