Home » Health » AcetylCholine: An Information Messenger in the Brain 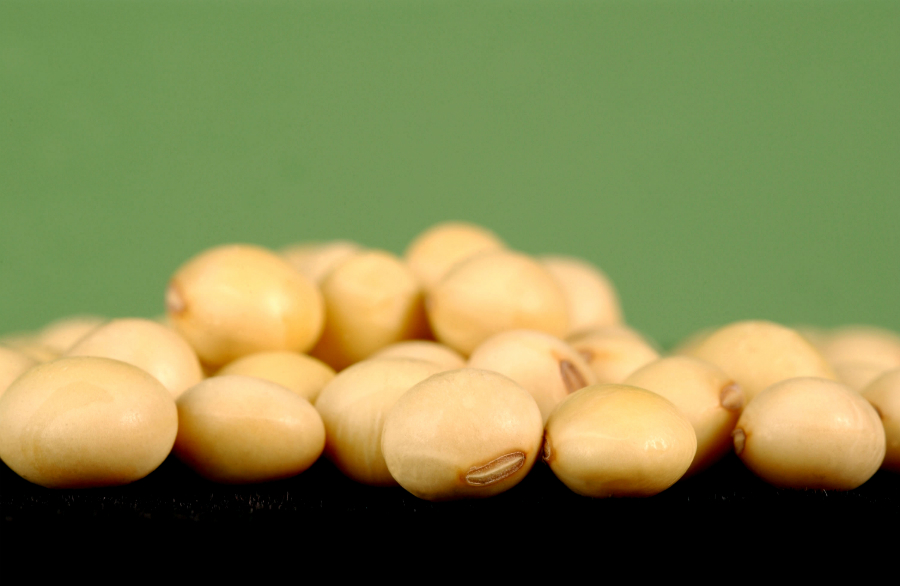 Acetylcholine is a chemical that transmits signals from one nerve end to another. The chemical functions as a neurotransmitter both in the central nervous system and the peripheral nervous system. It allows for adequate functioning of the brain through memory development, gastrointestinal, neuromuscular and autonomic functions.

Acetylcholine aids in stimulating the short-term memory of the brain. Here it functions as a neuromodulator to alter the way the brain processes information rather than a chemical that transfers information from one point to another. Thus, reduced levels of acetylcholine lead to memory lapses, forgetfulness and in severe cases Alzheimer.

Lecithin is a phospholipid that contains Vitamin B, acetylcholine (in the form of choline) and inositol. It is a naturally occurring nutrient which is found in eggs, organ meats and soybeans. 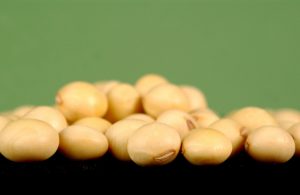 The body uses Lecithin in the form of choline to produce acetylcholine which aids in memory and learning. It works by regenerating and reviving inactive brain cells thus restoring the brain’s cognitive processes. Research shows taking two tablespoons of Lecithin every day improves short-term memory lapses especially in people suffering from Alzheimer. Lecithin is readily available in food stores in the form of capsules, granules, and liquids. Lecithin granules are easier to mix in any blender shakes and fruit smoothies. 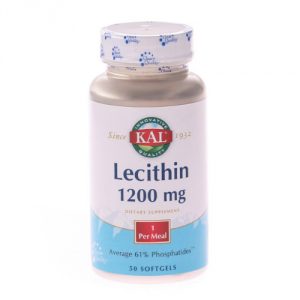