You are here: Home / Features / How to Age Gracefully With Resveratrol 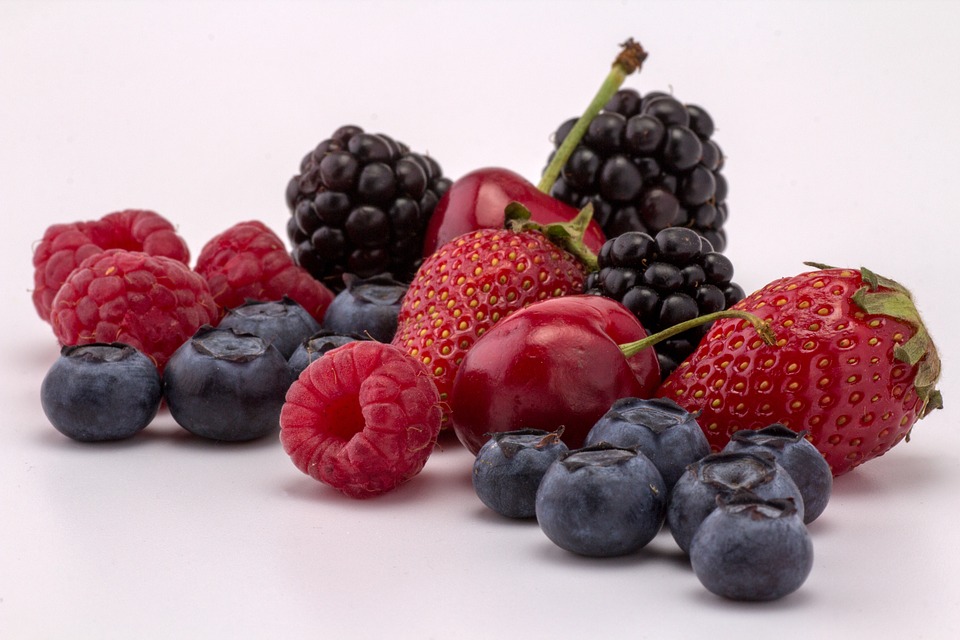 Resveratrol is a member of the group of compounds known as polyphenols derived from plants. These compounds are considered to be protective for various types of damages to human body which can cause various fatal diseases like heart problems and cancer through their antioxidant properties. Resveratrol is found in berries and peanuts along with the skin of red grapes popularly used for making red wine. For this reason some people consider red wine as the main source of this compound that has a number of health benefits for humans. 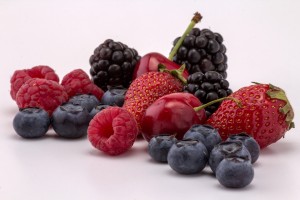 The popularity gained by Resveratrol as an effective disease combating and antiaging product on the basis of the early researches made in animals or test tubes as well as personal experiences of the people who consumed it to protect them from following diseases.

Side effects of Resveratrol

Due to the lack of any authentic evidence about the benefits and side effects of Resveratrol most doctors do not recommend it to their patients. But still some of the side effects of this product can be considered on the basis of personal experiences of the people who have consumed it for various reasons. These side effects may include:

Any particular dosage of Resveratrol cannot be recommended as it is not regulated by FDA which makes it difficult to know the effectiveness of the product you are buying. Though the dosage of Resveratrol supplement can vary with every product but still nearly 2 grams of this Resveratrol per day is considered to be sufficient for humans to consume to age gracefully. 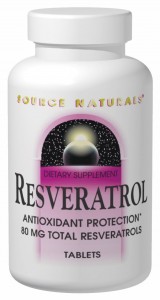