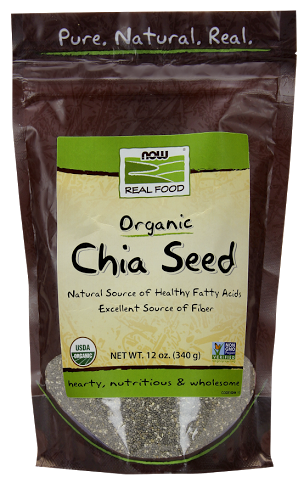 There has been a serious discussion about whether or not ancient grains are a healthier option for those having gluten issues. Some scientists suggest that the increased appearance of gluten intolerance is in part caused by the consumption of genetic hybridization and manipulation of ancient wheat species, and also that the gluten sensitivity is brought about by agricultural science. There are gluten-free alternatives to these types of grains.

These ancient grains are definitely an oasis of good health and are a fortune. Most of these grains originate from some continents such as South America and Africa. These grains provided food for thousands of years. Being rich in nutrients such as proteins, vitamins and minerals, these grains remain to be one of important food products today in our time.

Quinoa is the cornerstone of ancient harvest products. This is due to its mild flavor, light crunch and quite impressive protein content which is the perfect gluten-free substitute for pasta, couscous and rice. This ancient grain is native to Bolivia it has been grown for over 5000 years and is frequently also milled into gluten-free flour that is used in baking. It provides your body with all the nine essential amino acids needed for good health.

Native to Peru, this was a staple food by the Aztecs of Mexico. The first grain of this kind was cultivated between 6,000-8,000 years ago. Though not a true cereal grain, It’s a seed just as other many ancient grains. Amaranth is normally eaten by many in South America as popcorn, as it is made into popped amaranth. It is also used in cereals and porridge.

Chia was the staple food for the ancient Aztec warriors. They are well-known to collaborate well in gluten-free meals and one can be used to make pudding. However, be careful since it may cause some uncomfort in your stomach.

This ancient grain is believed to have been grown and cultivated for over 1,000 years ago in Egypt. It soon got to Ethiopia and even Sudan. The grain is widely cultivated worldwide now for human consumption. This grain falls on the fifth list of the consumed grain in the whole world. Due to the realization of the grain being gluten-free, it has cropped up in America and is also consumed there. 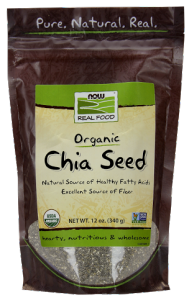