Home » Commentary » Are fungi set to become a new source of antibiotics? 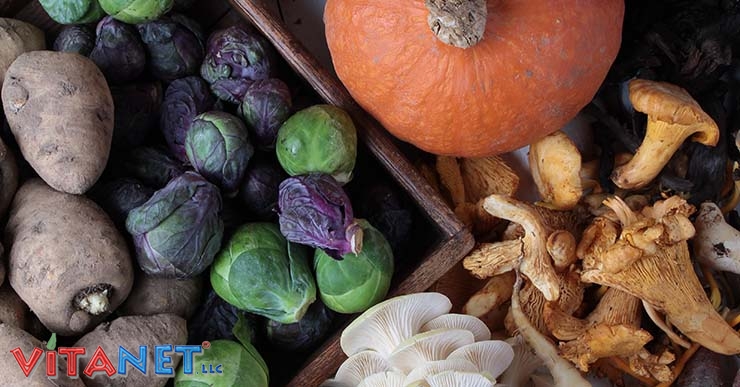 A team of researchers at the Chalmers University of Technology in Goteberg, Sweden, analyzed and scanned genomes of 24 different varieties of fungi, with the goal of finding genes that would produce bioactive compounds, which are similar to antibiotics. The researchers discovered 1300 pathways, clusters of genes that encode a secondary metabolite. The team also identified a fungi that can produce the antibiotic yanuthone. Although the first mass-produced antibiotic, penicillin, was derived from a fungus, recent efforts to produce antibiotics have focused on bacteria.

“With more strains of bacteria building up a resistance to modern antibiotics, their findings have come at just the right time.” 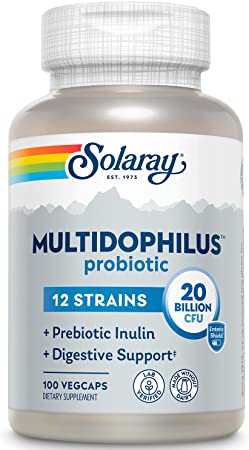