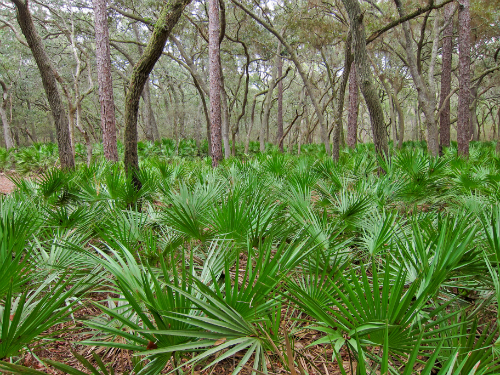 The prostate is a very important gland found in the male reproductive organ. It is responsible for the production and moderation of prostatic fluid which contains semen as well as sperms. It is a small gland that is the size of the walnut and is in front of the rectum and below the bladder. However, over time and due to aging, the size of the prostate enlarges due to inflammation. In the beginning, its size will be similar to a walnut but will increase to an apricot then later to lemon-size.

When the prostate is affected, a victim may get Benign Prostatic Hyperplasia (BPH) or Prostate Cancer. According to statistics from the American Cancer Society (ACS), 2.8 million Americans have prostate cancer and by the end of 2016, 180, 890 new cases will be reported. At least 26,120 people will die from the disease. BPH affects 50% of the men aged 50 plus years and the rate will increase to 80% by the time they reach 90 years. Symptoms of infected or enlarged prostate include constricted urethra, weak urinary treatment, urinating frequently, and severe urinary problems among others.

Considering that an enlarged prostate problem will affect many men in their lifetime, it’s always important to know ways of dealing with issues associated with an inflamed or enlarged prostate. Failure to deal with the problem early enough may lead to diseases such as BPH or even cancer of the prostate. The goal is to find a natural cure that doesn’t affect how the body operates naturally. It should also have nil or minimal side effects. The following are some of the best ways of fighting enlarged prostate:

Pumpkin Seed. This is undoubtedly one of the most common methods of reducing the size of an enlarged prostate gland. The seeds contain high concentration of zinc which is an anti-inflammatory compound that reduces the size. Essential chemicals found in the seeds stop the testosterone from transforming to dihydrotestestorone which may lead to enlarged prostate. The seeds can be eaten raw after drying, added to cereals, yogurt, salads, oatmeal, or garnishing soups. A handful a day is sufficient. 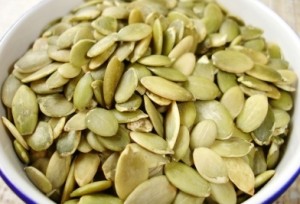 Saw Palmetto. It is used either on its own or mixed together with pumpkin seeds. This products has traditionally been used for both medicinal as well as nutritional purposes. It contains a protective compound known as phylosterols which prevent the prostate from increasing in size. Essential Fatty Acids (EFA’s) help in shrinking the gland and opening the blood and air passages. The recommended dosage per day is 320 grams. 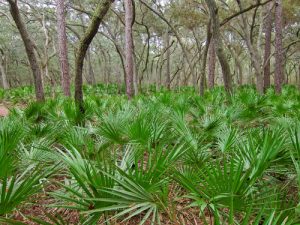 Pygeum. This is a special type of bark harvested from an evergreen tree known as Prunus Africana. The species is native to Sub-Saharan Africa and is traditionally used to treat bladder problems and urinary tract infections(UTI’s). The beneficial compound is beta-sitosterols which is an anti-inflammation agent that stops the production of prostaglandins. The recommended daily dosage is between 100 and 200 grams. 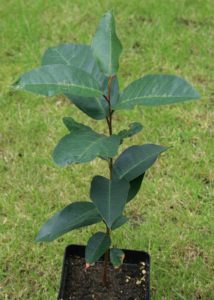 Benefits of The Above Natural Cures

Pumpkin seeds, Saw palmetto and Pygeum are all-natural and don’t interfere with the body’s operation. A user is unlikely to suffer from any side effects. Studies and reviews have shown that the compounds are effective against the enlargement of the prostate and also helps deal with issues such as urinary infections, bladder inflammation, urethra issues and more. Nonetheless, it is paramount to use approved products and stick to the recommended dosage so as to cure prostate enlargement and associated problems. 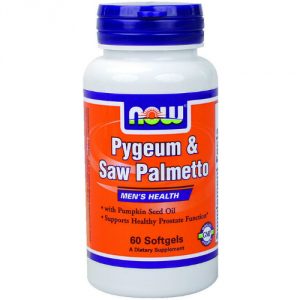