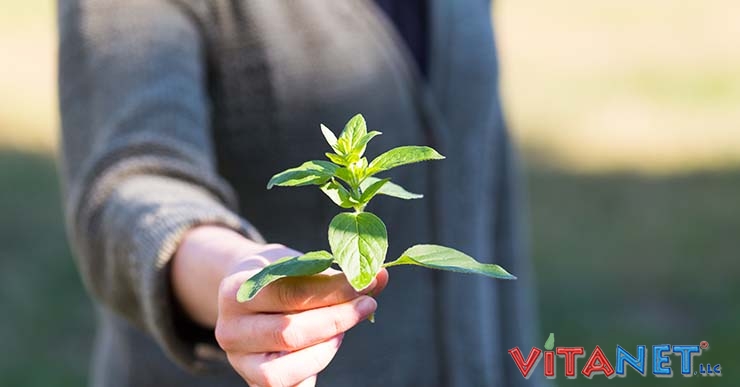 This past year has been one of shocking events and total chaos which has put many people in a anxious state of mind. Rather then heading to the pharmacy, nature has a nice, healthy assortment of products we can choose from. At the top of the list is a herb called ashwagandha. There have been studies conducted which proved this herb to significantly lower our cortisol or stress hormone. Another wonderful choice is valerian which helps to alleviate heart palpitations and nervousness. You can also check into chamomile and lavender which have been a favored choice for decades.

“Scientists characterize ashwagandha as an adaptogen – a substance that helps the body deal with physical and emotional stress – and point out that it has been shown to control key mediators of the stress response.” 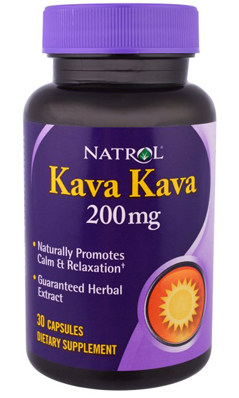 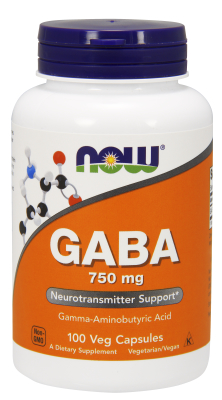 How to control diabetes naturally | Natural treatment for diabetes
Breathing to Fight Off Anxiety
Supplementation with vitamins C and E associated with decreased risk of cognitive impairment, dement...