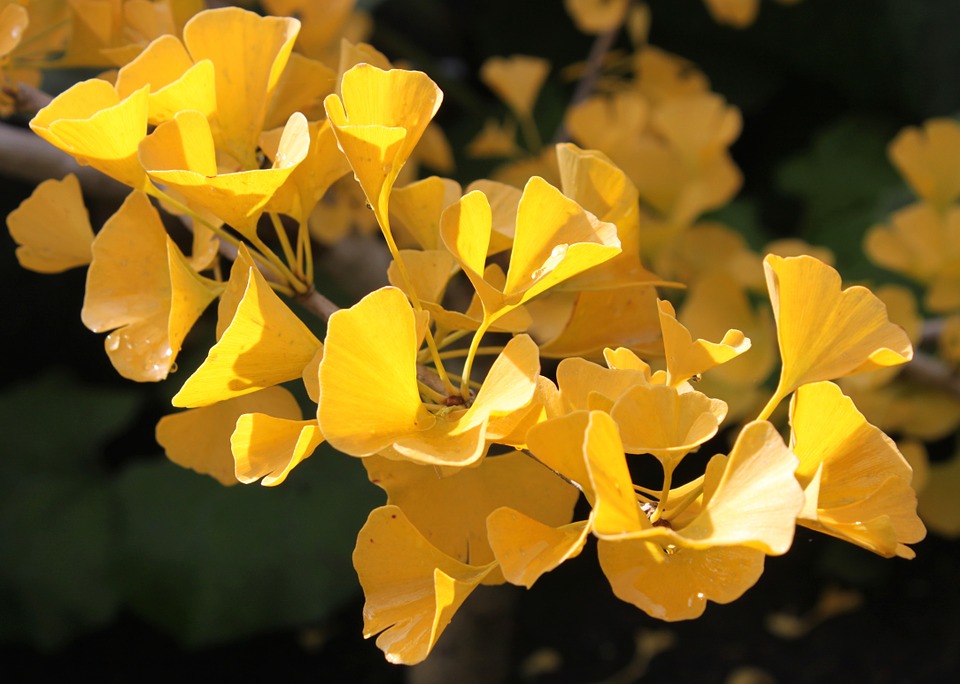 Ginkgo (Ginkgo biloba) is widely considered to be the oldest living tree species. Despite facing major extinction events, it went on to survive for more than 200 million years in China. It now grows throughout the world.

Ginkgo trees have very unique qualities – they can reach up to 130 feet tall and can live for more than 1000 years. In fact, there are some in China which are thought to be over 2500 years old. They are tough, hardy trees with short branches and leaves that are fan-shaped. The fruits are not edible and they have an unpleasant smell, and the seeds found inside can be poisonous.

The leaves and the seeds have been used in Chinese herbal medicine for thousands of years, though modern research is focusing more on making extracts from dried green leaves. Recently, the ginkgo biloba extract (GBE) has received a lot of attention due to its potential as a memory and mental booster. Researchers believe that the herb sharpens the memory by promoting good blood circulation in the brain thus protecting it from neuronal damage.

As diseases such as dementia and Alzheimer’s continue to increase in the population, people have begun to appreciate the importance of memory in our everyday lives. Such conditions cause a decline in memory which in turn leads to an insidious decline in several mental functions. This ultimately leads to the loss of personal and social independence in an individual who had been competent and healthy before.

Memory is the brain’s filing system. It stores everything that an individual learns throughout his life. The brain is always processing various activities simultaneously even if a person is focusing on doing only one thing. Memory stores all the knowledge that we have accumulated over time, including all the special and sad moments that we have gone through.

Human intelligence is essentially a memory-based process, and learning is the dynamic modification of this memory. Memory loss can therefore be a very scary and distressing condition because it means that we would be essentially losing our very selves – our identities. 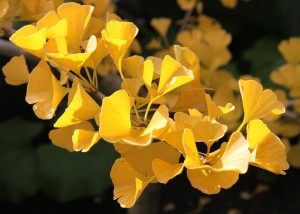 Studies have shown that ginkgo helps improve memory in people who have dementia. This is because the GBE protects the brain neurons from oxidative damage which prevents the progressive degeneration of brain tissue in patients suffering from the disease.

Ginkgo has also been shown to improve memory and the reasoning capacity in young and middle-aged people who are not suffering from any mental disorders.

Supplements are available in form of capsules, tablets, liquid extracts or dried leaf for teas.