You are here: Home / Features / Inflammation / How Does CBD Oil Support Homeostasis and why is That Important? 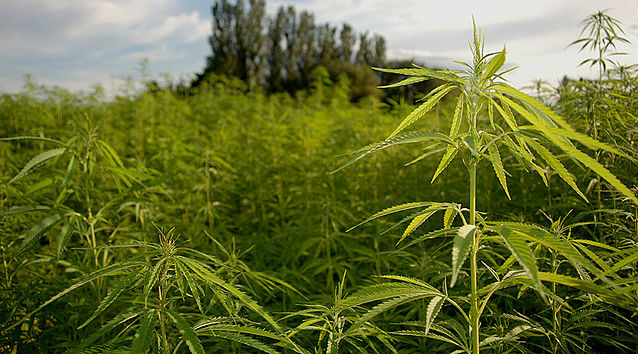 Cannabidiol has increasingly become popular over the recent years as more people learn about its natural effects. CBD is found in flowers, seeds, and stalks of the cannabis plants like marijuana and hemp.

Cannabis oil is used as a supplement as it encourages wellness by interrelating with the body’s systems. This oil supports functioning of systems in the body and works to provide antioxidant, minerals, and vitamins. Unlike medical marijuana and THC, Cannabidiol is not psychoactive. You can experience the real health effects of cannabinoids without leaving you feeling high.

Here’s how Cannabidiol supports homeostasis and why it’s important.

Cannabis oil interacts with the body through endocannabinoid system. This system is a network that regulates most of your body’s functions like immune response, appetite, memory, mood, and temperature.

Plant-based cannabinoids found in marijuana and hemp, imitate most of the biological actions which are manufactured by your body. Cannabidiol interacts with cannabinoid receptors to keep the body functioning normally in homeostasis.

Cannabidiol Interaction with the ECS’ Receptors

These receptors react differently to various cannabinoids. THC has a high affinity for cannabinoid 1 receptors, but it’s an antagonist of both receptors. This means that THC binds to the receptors and stimulates them.

CBD does have a small binding ability to the CB1 and CB2 receptors. What it does is to act against cannabinoid agonists. Cannabinoid has a low affinity to activate the receptors. However, it blocks other chemical messengers, such as THC.

Also, cannabinoid interacts with other receptors in the body connected to serotonin. The Endocannabinoid system regulates homeostasis and also works to repair damaged cells. Studies show that cannabinoids can target damaged cells without interfering with healthy cells. This makes the ECS act as a biological defense system.

Experts also believe that supplementing your Endocannabinoid system with non-addictive and non-toxic cannabinoids can help you develop a healthier system as well as live a healthier lifestyle.

Why is Homeostasis Important for Health?

Organisms need to be able to maintain a stable internal environment to survive, grow, and function. Having an imbalanced equilibrium can lead to health problems such as minor headaches to serious chronic conditions like cancer. Other conditions that have been linked to loss of balance include Alzheimer’s disease, epilepsy, and arthritis.

While eating a healthy diet, exercising, and getting plenty of rest is essential, adding some drops or Softgels of Cannabidiol can help you maintain a healthy balance in your life.  If you have not tried it, we sell small 10 dose packs at a reasonable price, you too can feel the difference.

Importance of Balance Your Estrogen Levels
Infections: Cause and Prevention
Curcumin: An Herbal Solution To Everyday Pain