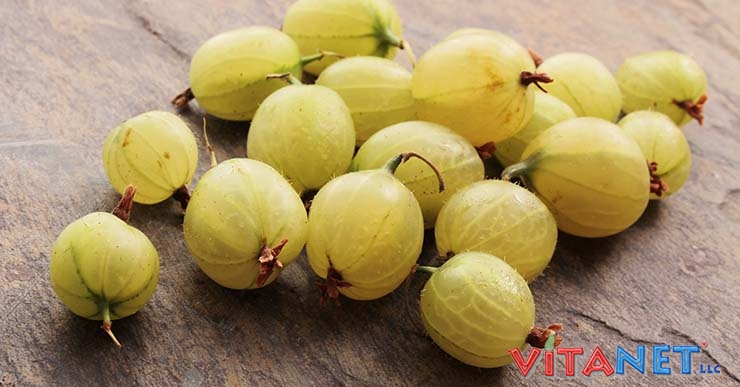 Do you get enough omega-6 fatty acids? Research finds they protect against premature death, cardiovascular disease

Linoleic acid is one of the omega-6 fatty acids. Finnish researchers have made use of the data culled for a study regarding ischemic heart disease to discover some interesting points. The study followed almost 2500 men in their middle and later years for 22 years, with many participants succumbing to disease-related demises.

The study was particularly interested in how fatty-acids might affect the inherent risk of dying of a cardiovascular event. It was discovered that the risk of early death was almost halved among participants with high amounts of linoleic acid in their systems. These omega-6 rich diets were also found to aid in the delaying the onset, or outright preventing the acquisition of type 2 diabetes.

“The study, published in the American Journal of Clinical Nutrition, discovered that the risk of premature death decreased as the linoleic acid level in the blood increased.”