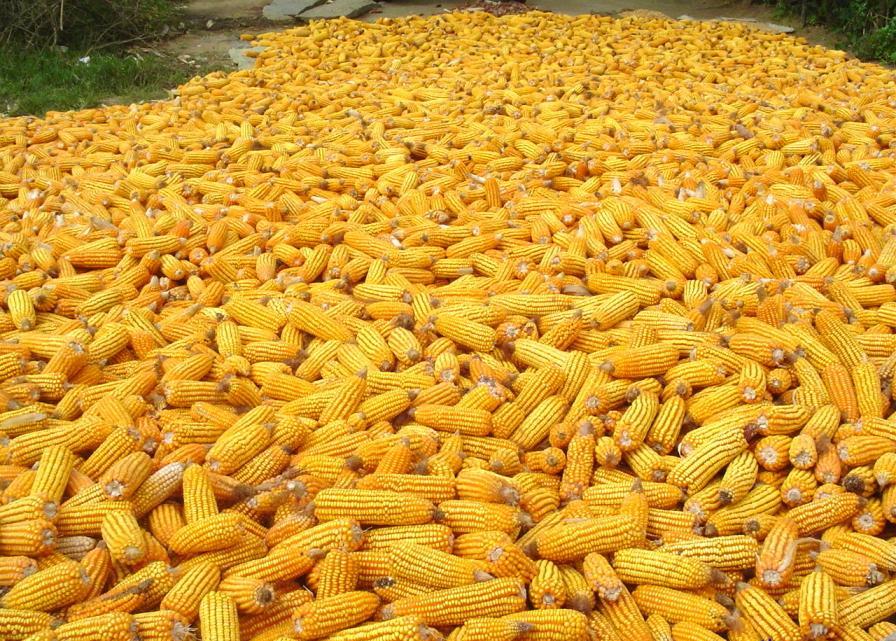 Genetically Modified Organisms (GMO) are those plants or microorganisms whose genome have been altered to differ from the naturally occurring genetic materials. GMO foods are synthesized from these genetically modified organisms whose DNA is altered mostly through the introduction of a new gene from another organism. These alterations are done to achieve desired traits like size, color, shelf-life, etc, in the products. However, there are concerns about the hazards that these food products possess.

Here are some of the health hazards of GMO foods:

While this branch of bio-technology is in its early stage, the usage of GM foods cause health and environmental hazards which the consumers may consider before consuming these foods.  Make sure that the food you eat or supplements you drink does not contain ingredients that are genetically modified.  These can be identified easily by reading the food labels. 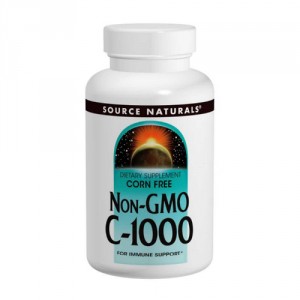 Berberine Affects on Microbiome and The Brain.
How does DHEA Complete Your Total Health and Wellness?
Relaxing Over Worked Adrenal Glands With Schizandra