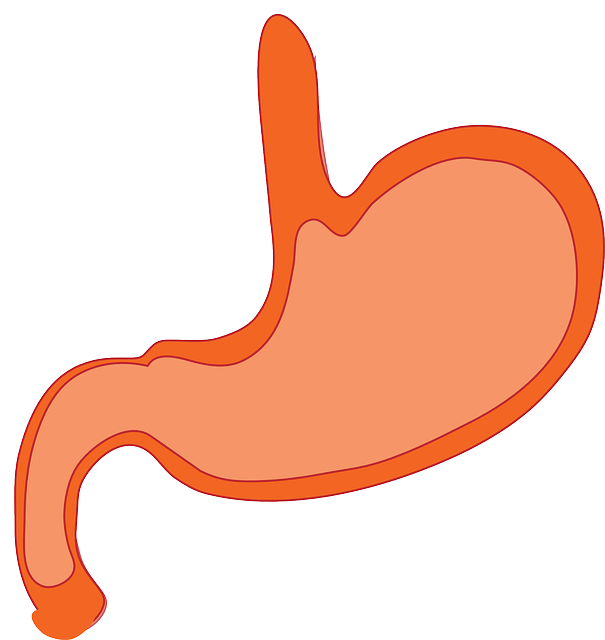 Gastroparesis is a medical condition that is characterized by partial paralysis of the stomach, which forces food to remain in the digestive system for unusually long periods of time. Movement of food from the stomach to small intestines is usually facilitated by the contraction and relaxation of stomach muscles, courtesy of the vagus nerve.

Gastroparesis essentially damages the vagus nerve and also impairs muscles in the stomach and small intestines, thus causing paresis. Partial paralysis therefore inhibits normal functioning of the stomach, which results in extremely slow movement of food through that part of the digestive system. The condition is also known as delayed gastric emptying. 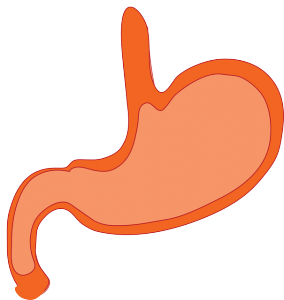 A patient who is infected with Gastroparesis typically exhibits four main symptoms; chronic nausea, feeling of being satiated even after eating very little food, vomiting and abdominal pain.

Autonomic neuropathy is the main cause of Gastroparesis. It generally occurs in people who suffer from Diabetes Insipidus and Mellitus. The high levels of blood glucose usually affect chemical changes in nerves. As a result, the vagus nerve gets damaged due to several years of insufficient transportation of glucose and high blood-glucose levels.

Gastroparesis can also be a result of abdominal surgery, heavy cigarette smoking or the deficiency of chloride, zinc, iodide or sodium.

If a patient fails to treat Gastroparesis in time, he/she may suffer from the following complication;

The medical condition is diagnosed using any or a combination of the following methods;

Use of Iodide in the Treatment of Gastroparesis

Iodide can be very effective in the treatment of Gastroparesis. It basically works as a pacemaker or neuro-stimulator in the stomach. When iodide is administered as a drug, it activates previously impaired muscles in the small intestines and stomach, thus enabling the (muscles) to efficiently pass food from the stomach to small intestines. This action forces open the pylorus and eventually, the stomach gets emptied.

Iodide is also effective in treating gastroparesis that is caused by deficiency of vital nutrients such as Iodide. Administration of iodide therefore enables the stomach to generate sufficient gastric acid/ HCI that is ordinarily required to enable it (stomach) get rid of food, which effectively passes into the small intestines.