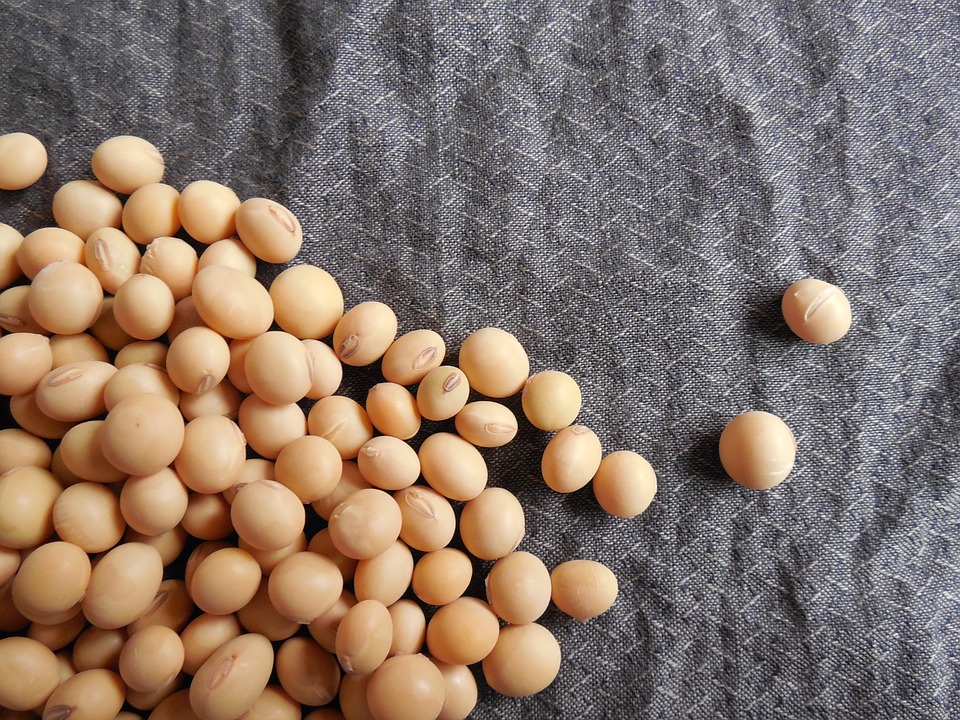 There are numerous controversies surrounding the genetically modified food, and no matter how much the companies would like to have you believe it’s safe to eat, there are no scientific studies that can really confirm it. And if there is no scientific evidence behind it, how can you be assured that what you’re eating is good for your health?

The problem with genetically modified food is that it hasn’t been around long enough for us to know its direct and indirect effects on one’s body and general health. To make matters worse, some reports about GM (Genetically Modified) foods causing bowel inflammation have already surfaced, which is terribly concerning. 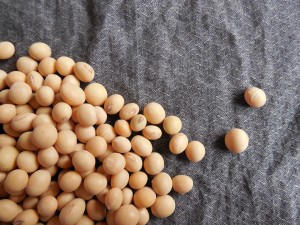 Companies that manufacture genetically modified food are trying to do everything to convince you that their food is safe, but let’s look at the facts here. Remember when trans-fats were introduced? Back then, we didn’t know how unhealthy they really were, and this fact was revealed decades later when people were already consuming them on a regular basis. As the history tends to repeat itself, there is clearly a lesson to be learned from this.

As a matter of fact, over 90% of soy grown consists of genetically modified cells, and soy is used in a wide assortment of other foods, which means that you need to be especially careful when deciding what you’re going to be eating. However, because GM foods are not labelled in America (unlike Europe, for example), this task becomes decisively harder. Japan has also banned them, because they introduced various health complications and even a couple of deaths that were linked to GM’s.

Human health is not the only concern on the table. Because genetically modified DNA has the possibility to negatively impact our environment, those who are concerned are already raising their voices. Those who promote their usage for agricultural gains often state they require less pesticides, but this is far from being true. Some farmers even admitted that they yielded substantially lesser gains compared to conventional ways of growing food.

To put it bluntly, people are still waiting for the concrete evidence that there are any benefits to using GM’s, but the negative effects on one’s health are pretty much given. There was a study where such foods were fed to rats, and they have given birth to sterile pups!

Furthermore, massive biotech corporations have a notorious history of deceiving the masses with false information for their personal gains. These companies are guilty of toxic contamination on a global scale with their primary motivation being money. Did you know that genetically-modified seeds are good for one season only? That’s because the plants that grow from these seeds don’t have any reproductive abilities of their own, which is very handy for those companies, because that way they can sell you more of them every season.

The entire environment is affected by their greed, and some of those GM’s are released into the water every day, contaminating our environment even more. But all of this can be stopped if more people become aware of the danger these kind of foods pose to our health as well as the environment. So make sure to keep yourself and your loved ones safe and tell them about what you’ve learned!