Home » Health » The Link Between Probiotics And Asthma

Asthma is one of the common diseases in childhood. Asthma is the inflammation of the bronchial tubes. It causes many mild and severe breathing problems such as chest tightness, obstruction of the airways, wheezing, and coughing. We believe that probiotics can help to cure asthma as it has a significant influence on our immune system.

Children develop asthma due to the altered immune response to the intestinal bacteria in the mucous membranes. Moreover, the mother’s immune system also plays an important role in the development of allergies and asthma in children. 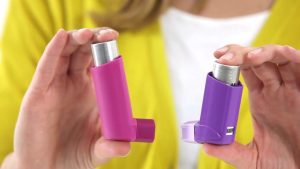 How Probiotics Affect the Immune System

According to a new study report of the Linkoping University, Sweden, the mother’s immune system has a significant role in the well-being of infants. As we know that the different types of the bacteria both the good and bad ones contribute to the immune system in the mucous membrane. This research reports that the difference in the immune response against the intestinal bacteria in children develops allergy symptoms.

When the researchers analyzed the stool samples of the infants aged one month to twelve months, they realized that the initial months of the life of children influence a lot the later phase when their immune system is challenged with bacteria, allergens, and viruses. The children who have developed allergies they have less amount of the antibodies in their mucous membrane. The mother’s immune system also plays a vital role as the infants get the IgA antibodies from the mother. Hence, the immune response of the mother and the infant’s IgA antibodies are connected. 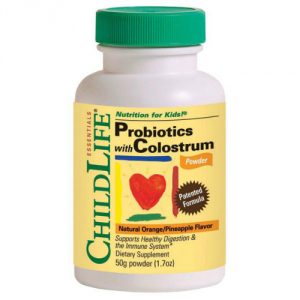