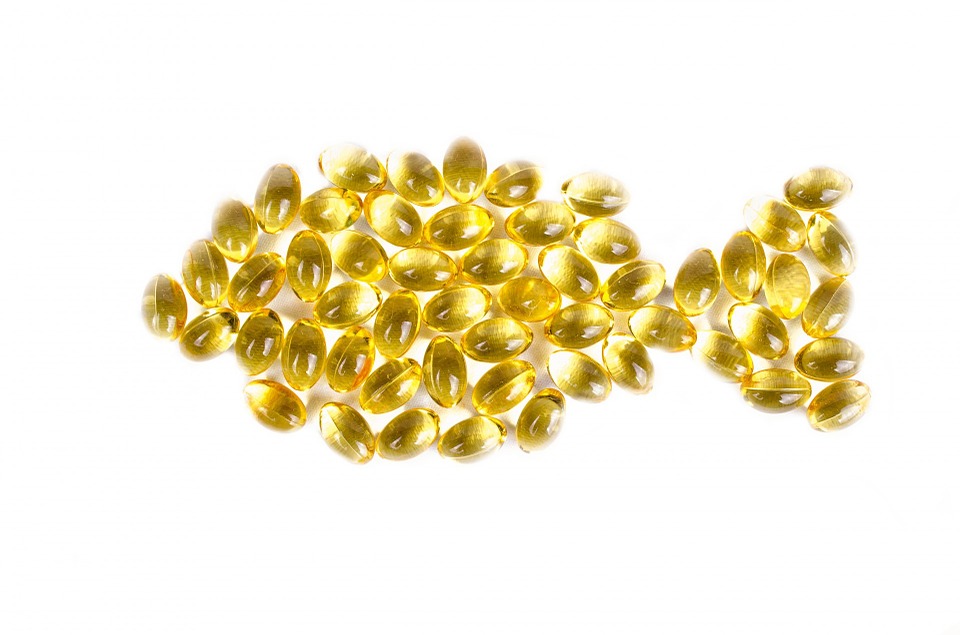 The marine source of omega 3 includes cold-water fishes such as sardines, salmon, mackerel, tuna and Hoki. They also include other seafood such as scallops, shrimps, halibut, and crabs.

The non-aquatic source of omega-3 or the plant-based sources are green, leafy vegetables such as spinach, cabbage, broccoli, soybeans, and cauliflower. Other foods such as walnuts, hemp seeds, turnip, and tofu are also rich in omega 3 fats. 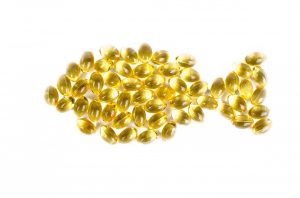 Certain vegetable oils such as flaxseed oil, canola oil, and sunflower oil are considered a rich source of omega 3 fatty acids. Flax seeds are particularly rich in ALA fats. ALA fatty acids cannot be directly absorbed by the body’s cell membranes and need to be converted into DHA and EPA fats.

The richest natural source of omega-3 fatty acids is fish oil. Fish oils supplement our body with the optimal amount of both EPA and DHA. Hoki fish found in the pristine waters of New Zealand has naturally high EPA and DHA levels.

One problem to be aware of with fish as a source of omega 3’s is that much of the fish nowadays harbors contaminants. This is due to pollution in most Ocean waters. Toxins such as mercury and PCB’s can accumulate in the flesh of fish and even though they are an excellent source of Omega 3’s, you don’t want to eat those toxins just to get the good stuff. That’s why many people are turning to purified fish oil supplements as the best source of omega 3 fatty acids because you get all the good stuff without the bad stuff. 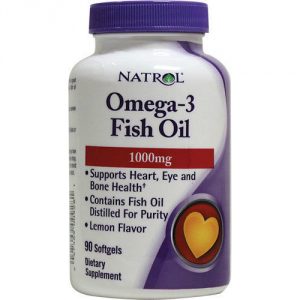 Omega-3 Fish Oil, How Does it Help the Cardiovascular System?
Is Hemp Seed A Good Source Of Omega-3?
Would Chia Seed And Flax Seed Be A Good Combination?