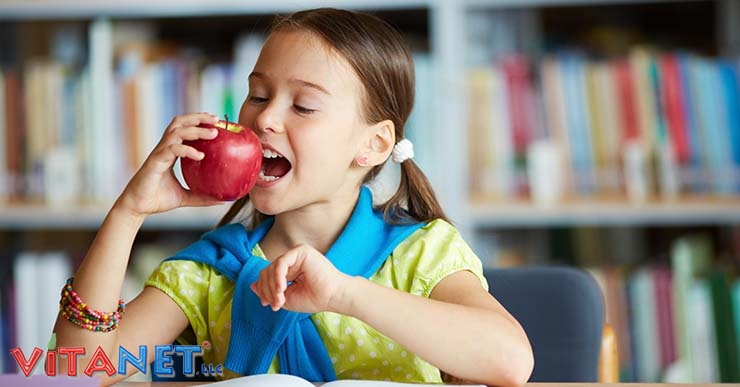 The irony for many U.S. citizens, living in a modern world, with more than enough food options, is that many still live on a poor nutrition model, brought about by the American propensity to keep away from the fruits and veggies. Because of this, many suffer from a lack of highly important nutrients. Some of these are vitamin D and vitamin K. A great many U.S. citizens qualify as morbidly obese. Yet, these calories often constitute empty food choices, devoid of real nutrition. Lowered immunity and a higher inability to fight off pathogens stems in part from the lack of the nutrients needed to boost that immunity. A recent medical journal publication reviewed the findings of a study that underwent to review a group of older Americans, between the ages of 54 and 76. Vitamin K levels were the specific criteria studied, along with risk factors known to lead to cardiovascular issues. The study followed the subjects for more than a dozen years. At the end of thirteen years it became clear. While there is no proof that vitamin K lack causes coronary problems, it was evident that its lack leaves the body unprotected in ways we have yet to fully appreciate. For example, a lack of the vitamin can lead to arterial plaque formation. In all, the research showed that those subjects with the lowest vitamin K levels were nearly twenty percent more likely to experience a cardiac fatality. Clearly, vitamin K is a must for the human circulatory system. Fortunately, a diet high in greens can help provide it.

“In this research, those with low levels of vitamin K had a whopping 19% higher chance of death.” 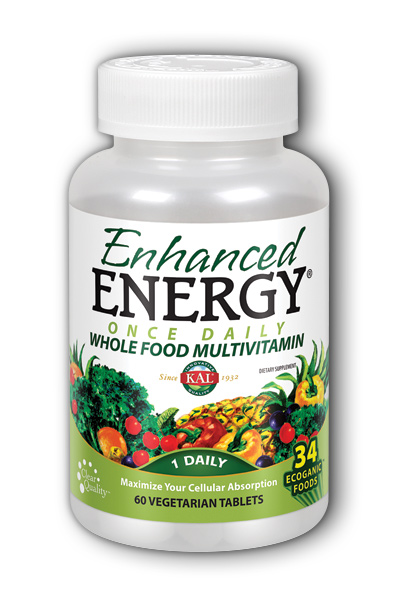 Protect your liver with these trendy healthy drinks
Research finds that supplementing with B vitamins can help treat bipolar disorder
The Wonder That is Active Manuka Honey.