You are here: Home / Commentary / Toxic preservative? Sea salts are not as sterile as previously thought; mold contamination could potentially spoil food 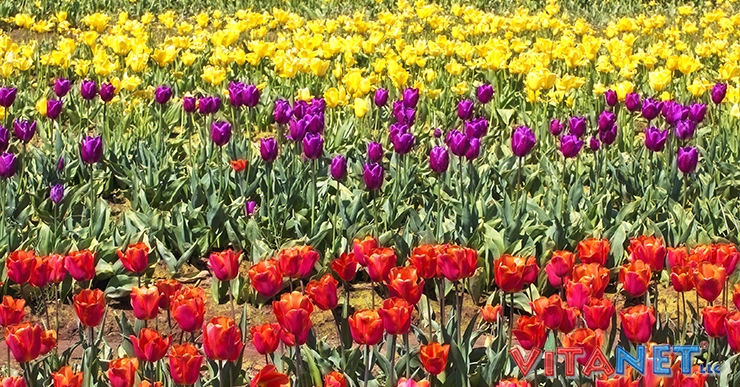 Various sea salts have historically been used as sterilizing agents, but new lab studies are showing evidence that they actually have the potential to spoil foods. Scientists took several sea salt specimens and examined their progression under a microscope. It was shown that they actually included spoiling molds which have the potential to speed up the fermentation process of foods. This completely contradicts prior beliefs that sea salts could be used as a preservative or sterilizing agent.

“Based on the study headed by Kathie Hodge, a mycologist from Cornell University, and doctoral candidate Megan Biango-Daniels, there are varying levels of mold contamination in commercial sea salts.” 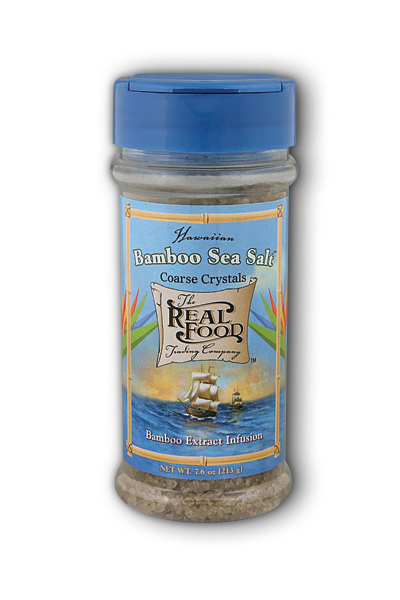 Coffee supports the gall bladder and reduces liver cancer, as revealed in new meta-analysis
After watching this video you will know why you have white spots on the skin
Cocoa compound linked to some cardiovascular biomarker improvements