You are here: Home / Commentary / Vitamin D deficiency during pregnancy linked to autism in children 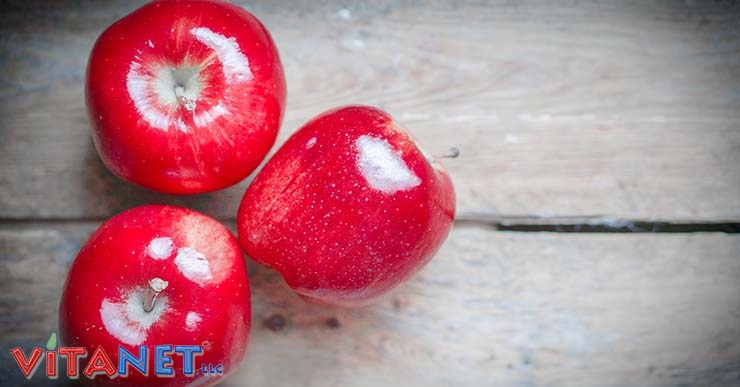 Although the main link to Autism has been shown to be genetic, many factors serve as sources of correlation when it comes to a positive diagnosis. A recent study showed that women who had insufficient levels of vitamin D may have a higher risk of their child developing autism once they are no longer in utero. The women were asked to fill out social responsiveness tests six years later, which is what indicated that their children may or may not be on the spectrum.

“After the children turned six years old, the parents taking part in the study were instructed to fill out a questionnaire called the “Social Responsiveness Scale.” The parents used the questionnaire to determine if their children were exhibiting “autism-related traits.”” 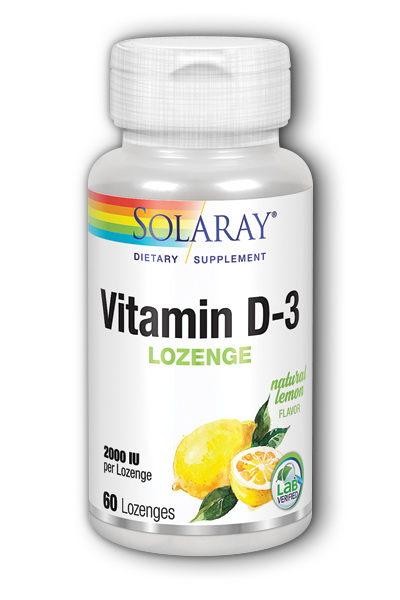