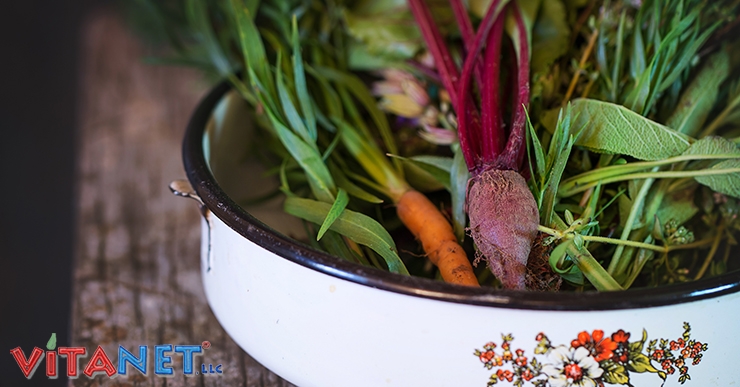 Scientists have long wondered how to help Humans to avoid obesity and hyperglycemia. Testing involving Cinnamon has been done on mice in laboratory settings. It was shown that the use of Cinnamon did prevent obesity in the mice. Scientists wondered if these results would indeed have the same effects on humans. Scientists found that cinnamon compound did indeed effect our metabolism. The researchers found the exact pathways that were effected so that rather than just sitting there, the fat cells could be used to create additional energy. This would in turn help to prevent obesity.

“The findings show that cinnamaldehyde enhances metabolic health by responding straight on fat cells which stimulates them to begin burning energy through a process of heat production called thermogenesis.”