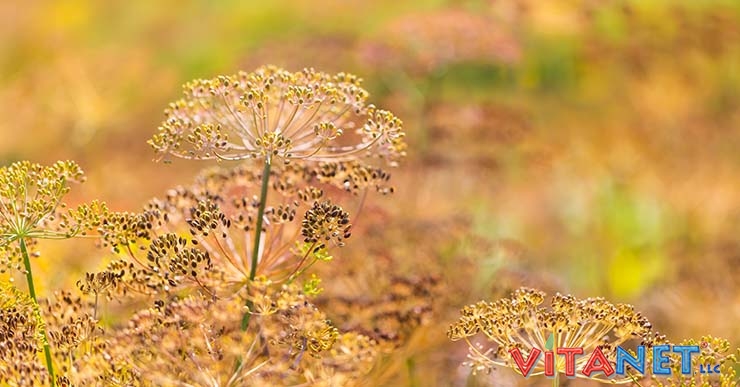 Anemia is a disease caused by iron deficiency and it affects approximately 1.5% of population in America. Low levels of iron mean there isn’t sufficient number of erythrocytes which are responsible for carrying oxygen. Some recent studies show that dairy products are partially responsible for this deficiency, especially in kids. In general, milk has low iron levels, which is a problem because milk often substitutes foods that are rich in iron. Some compounds that are found in milk naturally have ability to absorb iron from other foods we eat.

“It might surprise you to know that drinking cow’s milk has been associated in scientific literature as a possible risk factor for iron deficiency.” 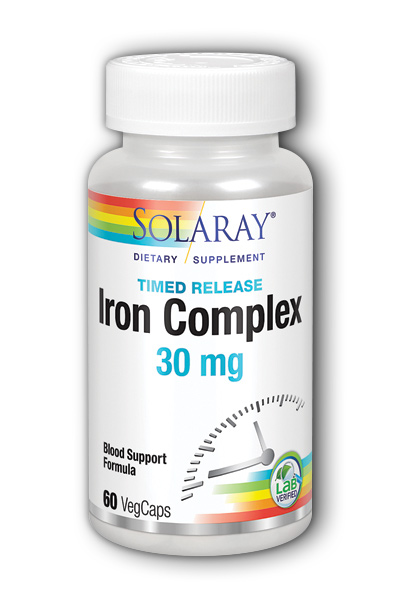