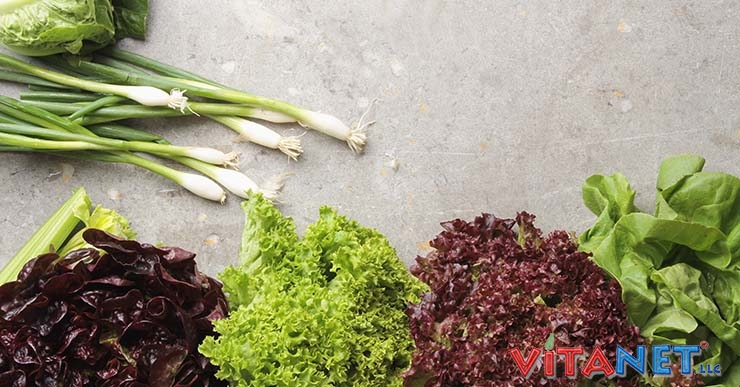 Antidepressants have been found to be death pills that can dramatically raise the risk of dying early. Researchers figures out the risk associated with antidepressants. People are prescribed antidepressants even though there is no proof that they do any good when they are used for a long time. Research has found that people do not even need to take them with all of the other alternative forms of treatment that are available to people with depression.

“Depressed patients have higher risks of a range of physical health problems, all of which carry a risk of increased mortality, and antidepressants are often described for a range of problems other than depression, including chronic pain and insomnia, which also increase mortality.”

Here's why depression is making you fat
Meat proteins do very little for your cardiovascular health proteins from nuts and seeds are healthi...
With This Natural Recipe You Can Free Your Liver A Little Get It Ready!